What Does It Cost to Retire in These US States?

After decades on the company clock, most people are more than ready to enjoy their well-earned retirement. The average age to retire is 65, and whether you're almost there or just beginning to think about pensions and retirement funds, you're probably putting some thought into the best states or cities to plant your new free-time flag. You might be surprised how much costs vary from state to state for those planning to live without a paycheck for the next few decades.

Retiring in Connecticut requires at least $79,762 per year. The Nutmeg State has four distinct seasons, with lush greenery in summer and dazzling colors in autumn. The sales tax is below the national average, but all forms of retirement income, including Social Security, are taxed. Property taxes average 2.07 percent, and the average house costs between $240,000 and $250,000. 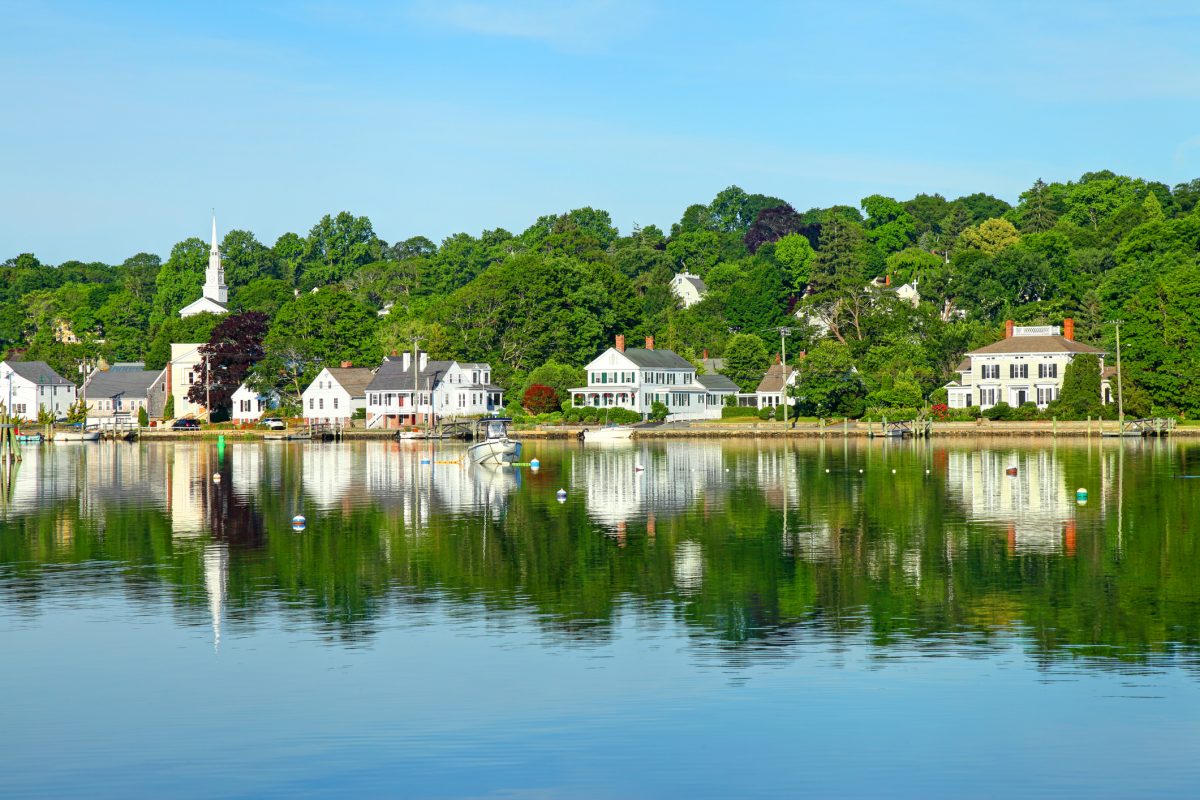