To Bop or Not to Bop? Bobs in Long Hairstyles

Thinking of joining the Lob Mob? There are many reasons people are lovin’ the lob, or long bob, these days. This tour-de-force hairstyle beloved by celebrities and mere mortals alike is universally flattering, low maintenance and incredibly versatile. Not only that, but it also adds an effortless, slightly rebellious edge to your look without going too drastic. If you’ve been contemplating becoming a lob mobster lately, there are a few things you should know before committing to the chop.

1. It's not quite a bob, but not shoulder-length either

The long bob, or “lob,” is a slightly longer version of the classic bob haircut. The length of this hairstyle sits just above the shoulders, unlike the traditional bob that stops at the jawline. Bobs also tend to be blunt, whereas long bobs are more likely to have layers chopped in. The outline of the long bob should fall somewhere between the collarbone and the chin. At the back, the hair should graze the nape of the neck in an A-line or square shape. 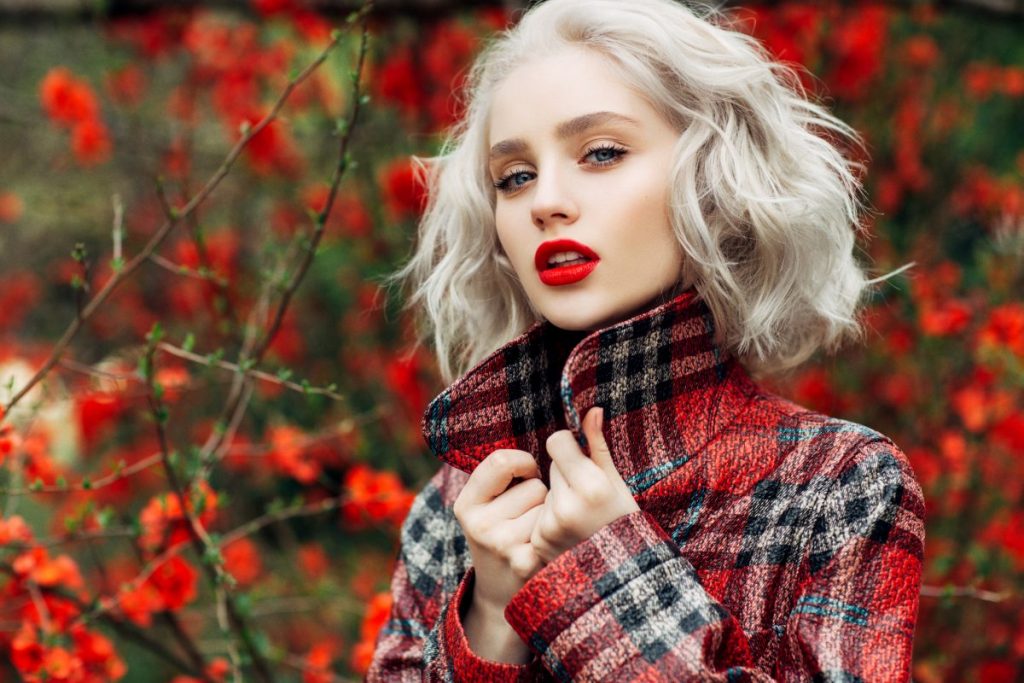