Zodiac Signs and What They Mean

Throughout the year, the sun passes among the constellations on a huge circled path called an ecliptic. The zodiac, according to astrologers, is a belt that exists on either side of this circled path. Within this belt, the sun, moon, and planets move on their paths through the heavens.

According to manuscripts from the Middle Ages, the Greeks divided the zodiac equally into 12 signs, each occupying 30 degrees or 1/12th of the circle. Every sign corresponded with specific constellations, based on the dates that the sun passed through them. The numbers and sizes of the zodiacal constellations varied until the Mesopotamian and Babylonian civilizations developed mathematical astronomy and created fixed calculations for the zodiac signs we recognize today.

As far as this fire sign is concerned, being the first sign on the zodiac wheel is the rightful place for Aries. No matter how challenging a situation is, you can count on courageous Aries to dive into it without hesitation. With the planet Mars ruling, these individuals are excellent leaders and have a keen instinct for organizing groups. But Aries isn’t all business and no fun: the ram is upbeat, positive, and playful when the time is right. 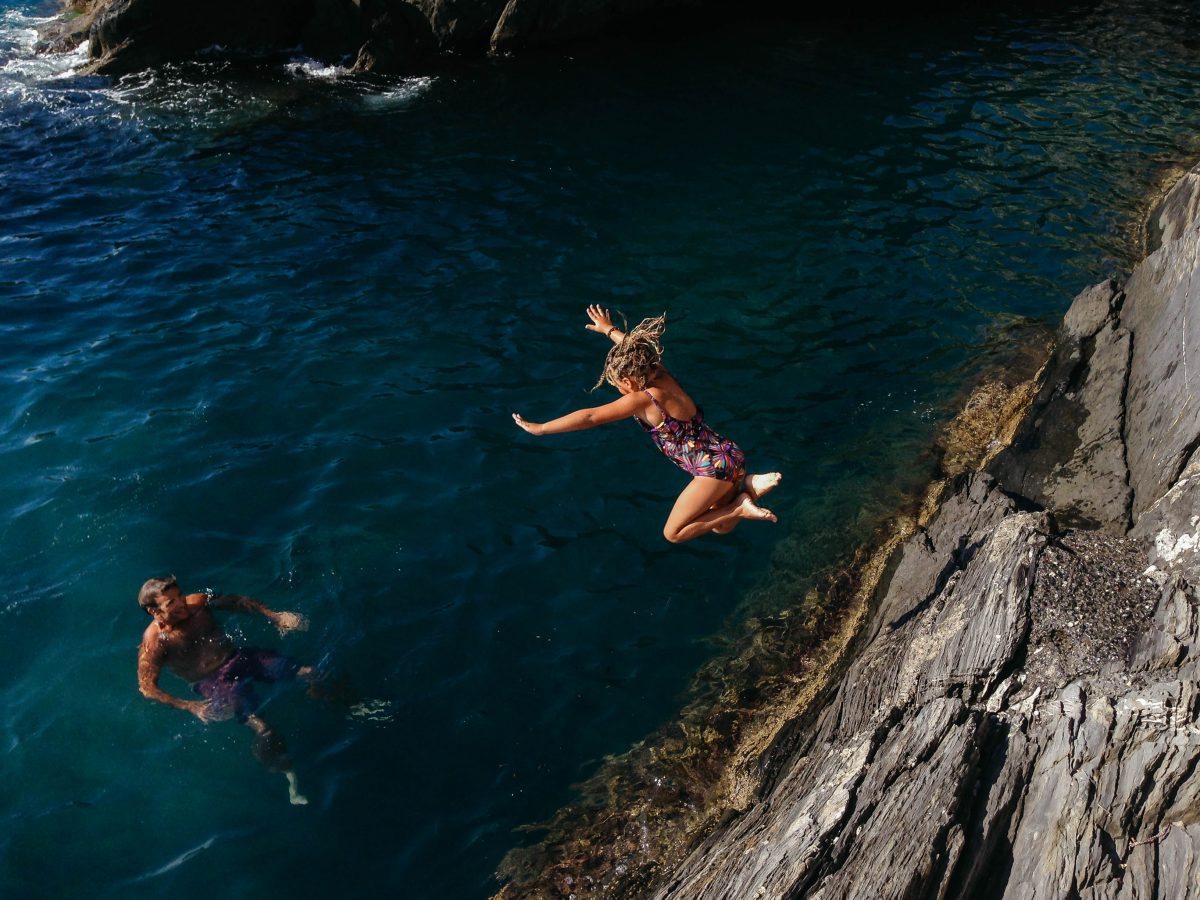