Who Are the Youngest Billionaires?

The Forbes 2020 World's Billionaires List counts 2095 billionaires worldwide, just 10 of whom are under 30. In contrast, there are 61 billionaires aged 90 or above; the world's oldest billionaire, Chang Yun Chung, is 101 years old. Of the 10 billionaires under 30 on this list, only three are self-made. Three of the entrants — Elisabeth Furtwaengler, Pedro de Godoy Bueno, and Lisa Draexlmaier — are included in the list for the first time this year, have increased their net worth to over a billion dollars despite global market trends. Collectively, these 10 billionaires are worth $15.9 billion, and hail from seven countries worldwide.

Famous for her role in the reality TV series Keeping Up with the Kardashians, Kylie Jenner earned her fortune through cosmetics company Kylie Cosmetics. At 22 years old, Jenner is the youngest billionaire and sparked controversy last year when she was named by Forbes as the world’s youngest self-made billionaire. Jenner is valued at $1 billion, though real-time estimates put her current fortune at $900 million. 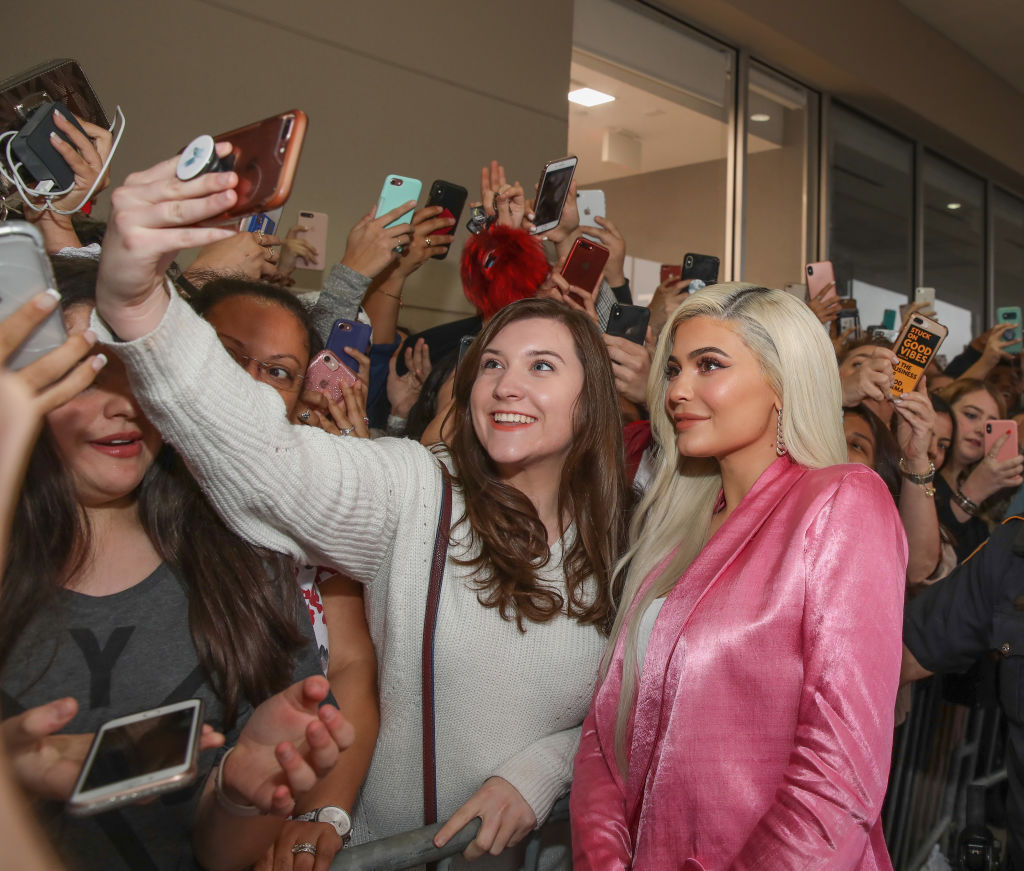 23-year-old Norwegian Alexandra Andresen owes her $1.1 billion fortune to the investment company Ferd. Andresen inherited 42% of the family-owned business, which runs hedge funds, and actively invests in the Nordic stock exchange as well as private equity investments. Andresen held the position of the world’s youngest billionaire until 2019.

At the age of 25, Katharina Andresen is the third-youngest billionaire. Like her younger sister Alexandra, Katharina Andresen inherited 42% of Ferd, placing her net worth at $1.1 billion. The Andresen’s father, Johan, still runs the investment company and, owing to a dual-class share structure, controls 70% of the shares.

Gustav Magnar Witzoe owns nearly half of salmon producer Salmar ASA. His father Gustav, who founded and still runs Salmar ASA, gifted Witzoe his stake in 2013. Witzoe’s net worth is valued at $2.3 billion, which the 27-year-old currently uses to invest in real estate and tech startups. 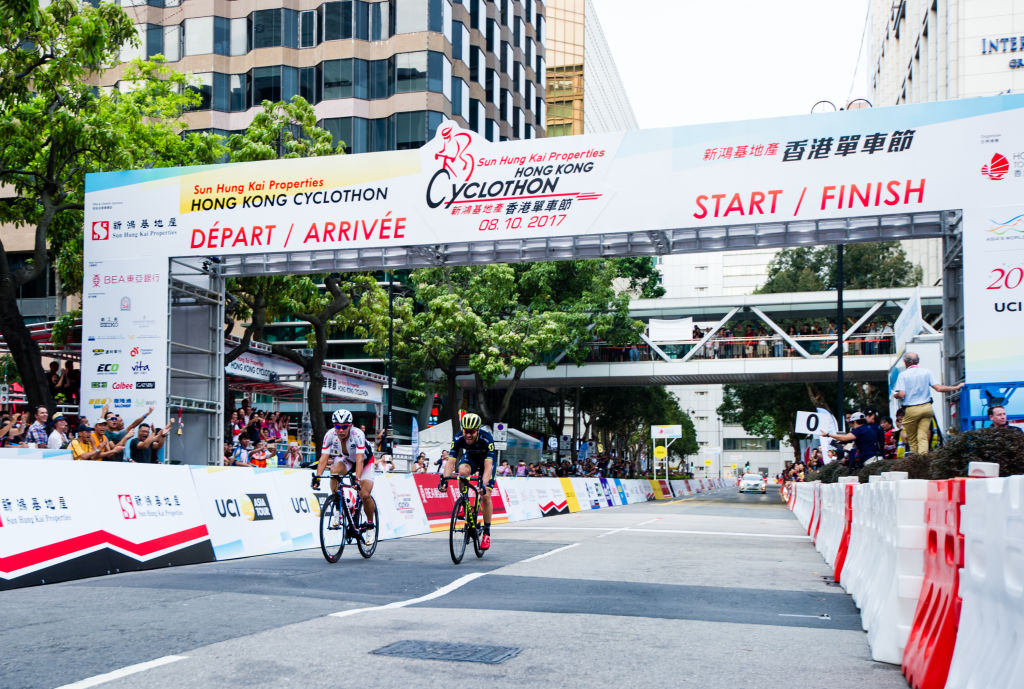 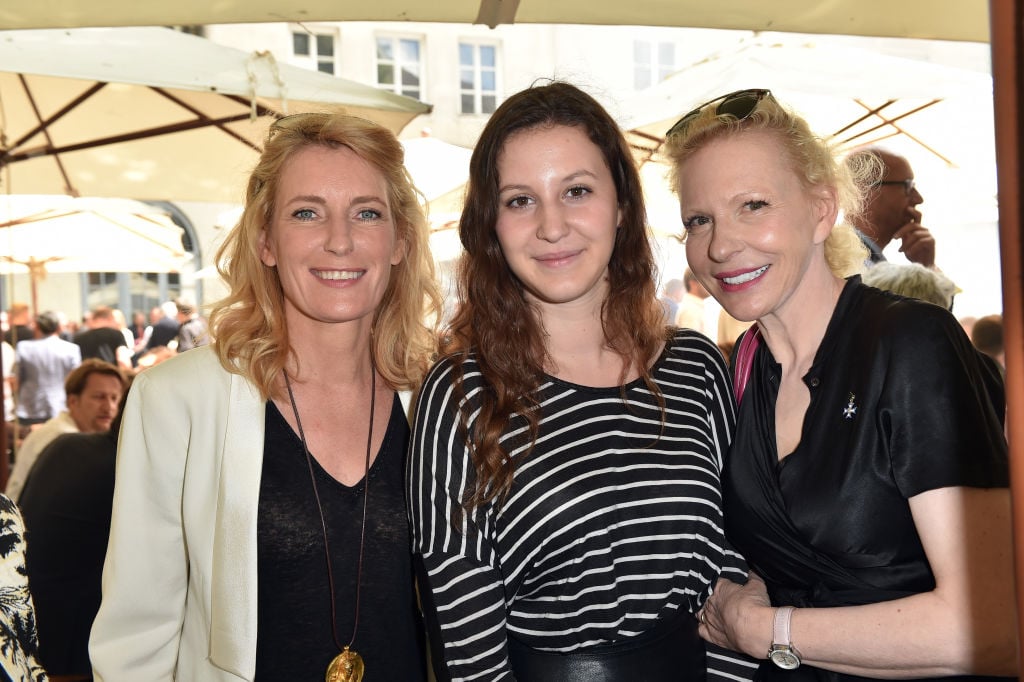 With a net worth valued at $3.2 billion, John Collison is the world’s richest person under 30. Collison is the president and co-founder of the company Stripe, which he started with his brother John while studying at MIT. Stripe, an online payment processing platform, was valued at $35 billion in 2019 after its latest funding round. 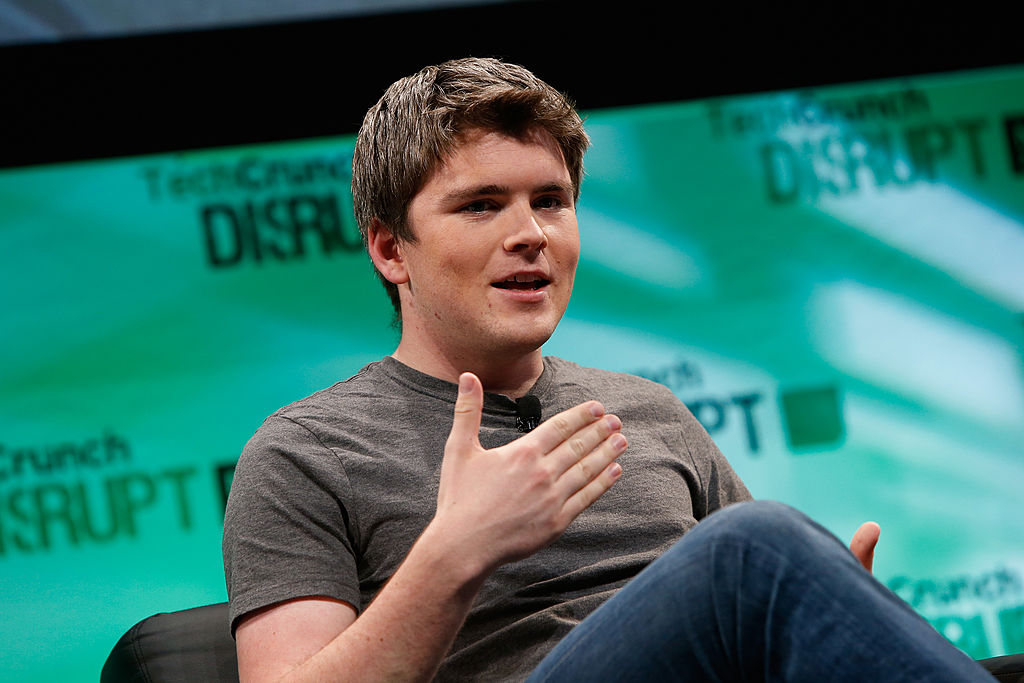 Evan Spiegel, along with Jenner and Collinson, is one of only three self-made billionaires under 30 in the world. Spiegel, whose net worth is valued at $1.9 billion, created Snap in 2011 at Stanford University. Along with co-founder Bobby Murphy, Spiegel possesses a voting majority over the snap board. As of 2020, Snapchat has 229 million active daily users worldwide. 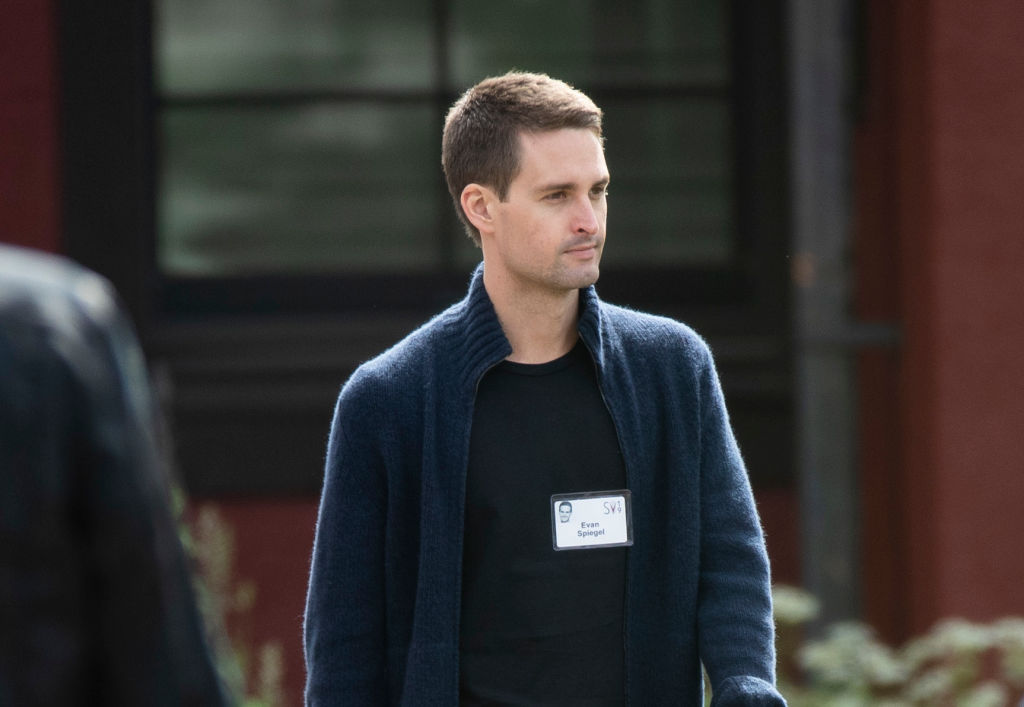 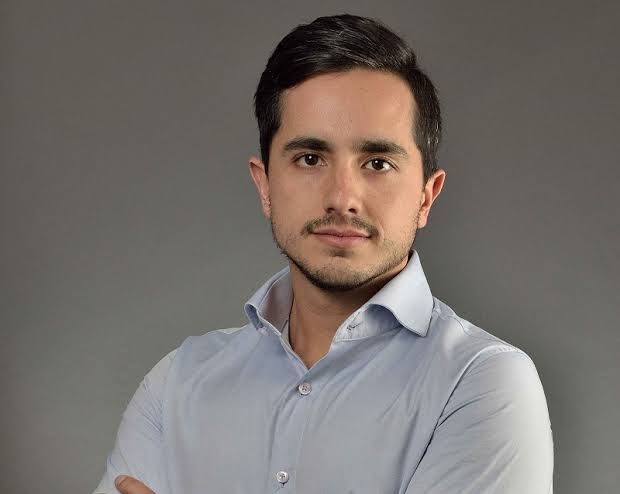 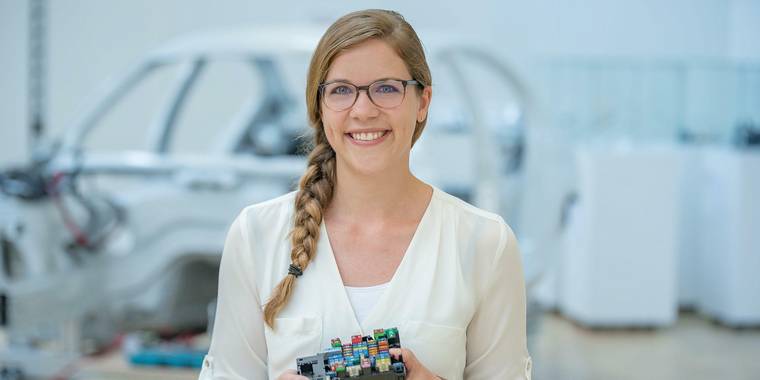