The son of a Portuguese mother and a French father, Antoine Griezmann plays for Atletico Madrid and internationally, represents France. He was a member of the French team who was crowned World Cup champions in 2018. Griezmann scored four goals for France, was awarded the Bronze Ball and in the final was named Man of the Match. Previously he played on the wing before being promoted to a forward position. 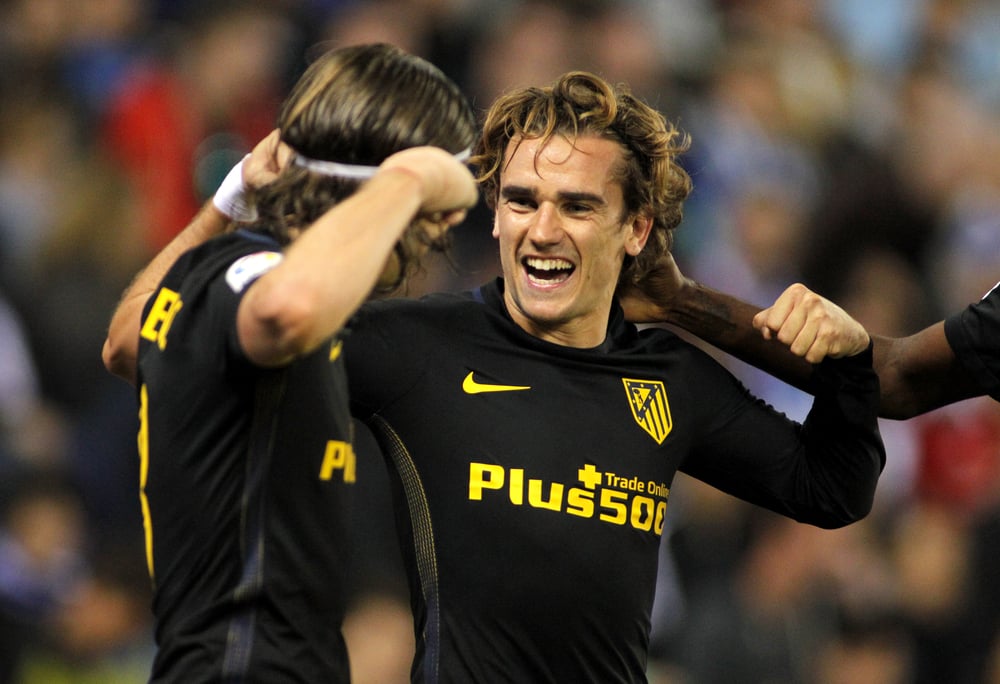