Ranked by Guardian in 2017 as the fourth best player in the world, Kevin De Bruyn is described by coaches and colleagues as a 'complete' football player. He is a midfielder for both Manchester City and the Belgium national team which won the playoff for third place in the 2018 FIFA World Cup. After signing with Wolfsburg, in 2015 he was named Footballer of the Year in Germany. Manchester City named him Player of the Year in both 2016 and 2018. 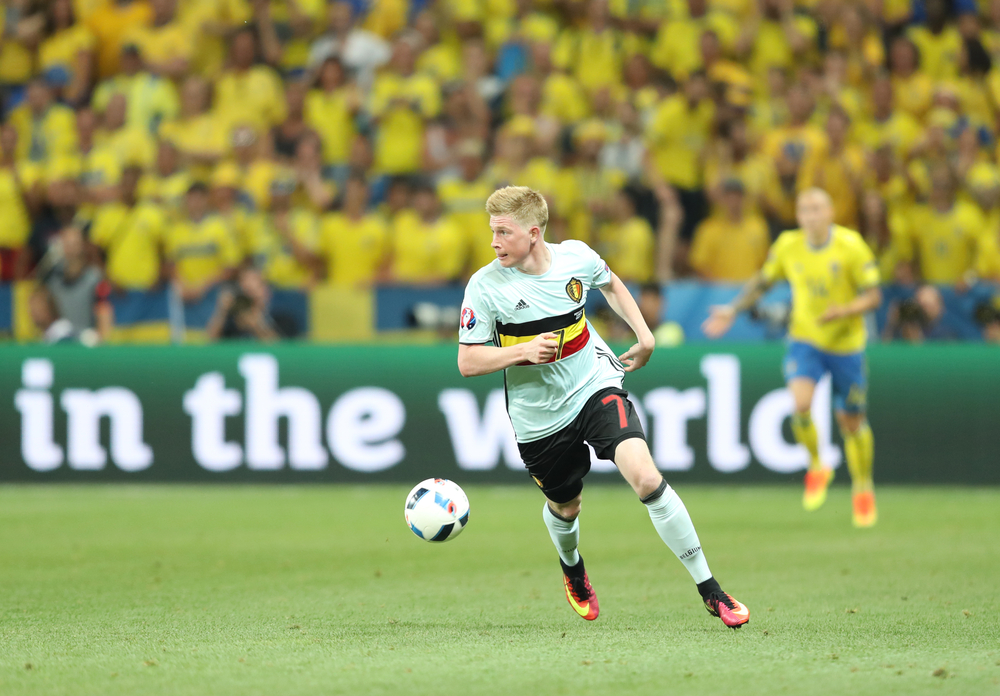