Everything about the NFL is big--big players, big stadiums, and especially big salaries! Even the highest salaries can vary by tens of millions, but as far as lifetime earnings go, most of these players have some things in common: they are all quarterbacks, and they have all been at the game for a decade or more. There is some disagreement about how they rank, and if we were counting endorsements in addition to salaries, that would change the game completely, but for our countdown purposes, the numbers below are accurate through Superbowl LIII in 2019.

Carson Palmer’s lifetime earnings of $174.1 million put him handily in the top 10 of lifetime earners. He played 15 seasons with three different NFL teams. He was a first-round draft pick in 2003 and was drafted by the Cincinnati Bengals, where he topped out in salary at $18.5 million in 2005. He was then traded to the Oakland Raiders, where he played from 2011-2013. Those were less than stellar performance years for the Raiders, however, and both seasons ended with losing records.

From 2014-2017, he played for the Arizona Cardinals, where he reached his salary cap of $24.1 million, which at the time was the second largest single-season cap ever. Palmer earned at least $17.5 million in three of his five seasons with the Cardinals, though he spent his last season almost entirely benched due to injuries. He retired in 2017, at the age of 38. 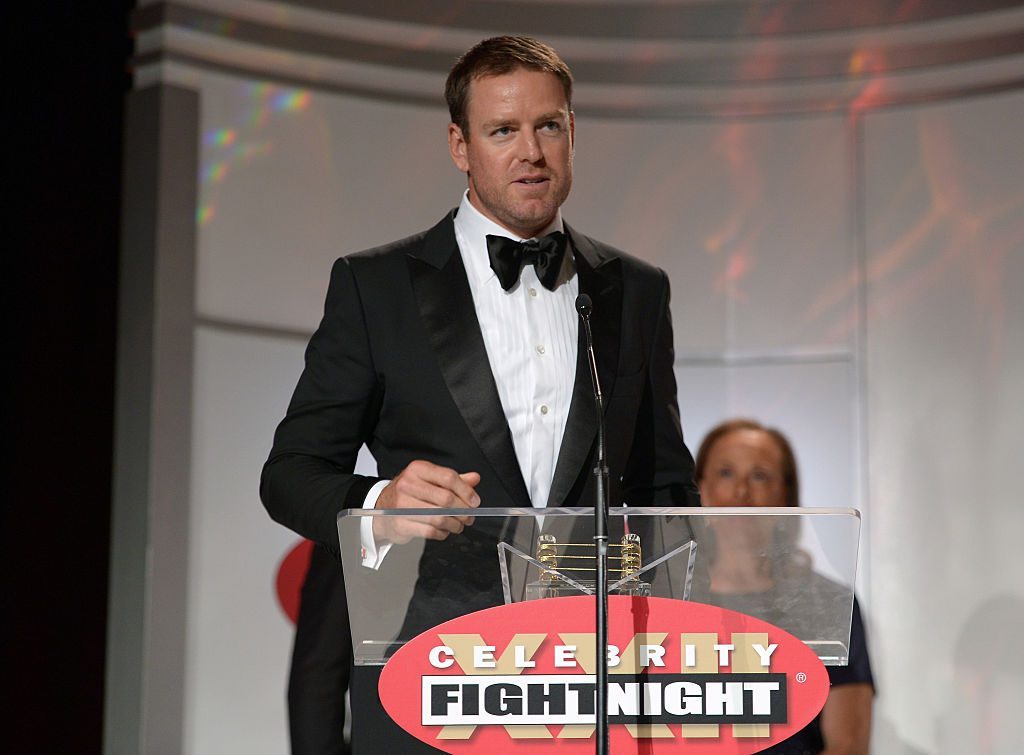