One of the most popular dog breeds worldwide, the Alsatian or the German shepherd dog was originally bread as a herding dog. Fearless, agile, and very clever, it soon became the gold standard for police and army canine units. Known for its loyalty, courage, and excellent guarding instincts, the German shepherd also makes a fantastic family dog. But before you rush to get one to have as a pet, here’s some things you should know about them.

Before you commit to getting a German Shephard, be sure that you’d be able to care for this breed of dog well into its old age. A healthy and well looked after dog will live for up to 13 years, but the average lifespan is 11 years. That's twice as much as a French Mastiff, but far less than a crossbreed. Towards the end of their life, they tend to have joint disorders, bone and back problems, and hypothyroidism. Being so popular, it’s also a breed that you will tend to often see at dog rescues. So, if you don’t think you’d be able to care for a German Shepherd this long, consider adopting an adult dog. 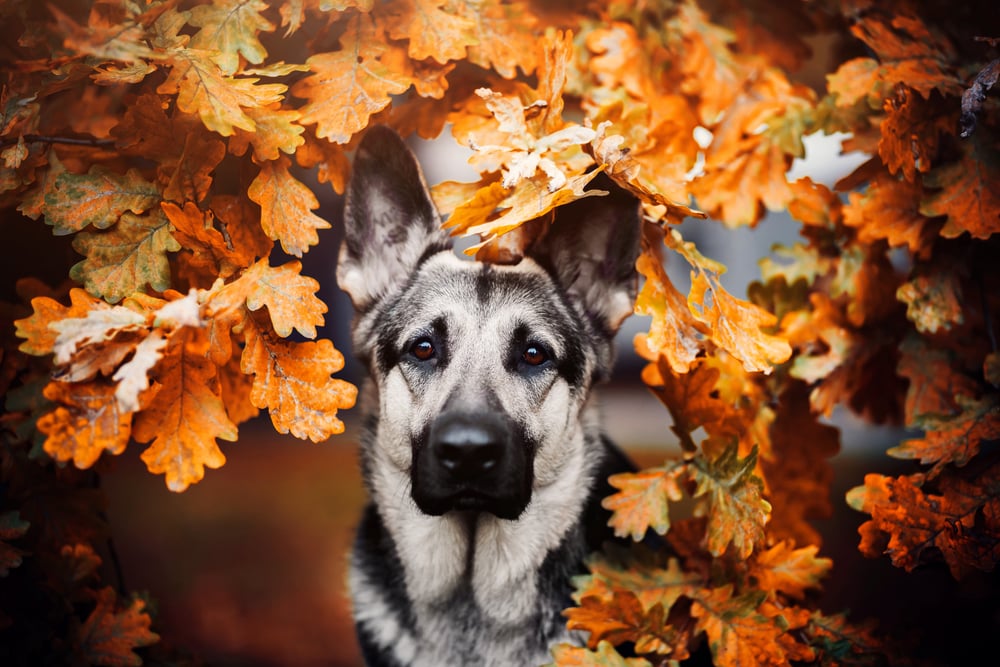