Money isn't everything. However, the wealth level of an area does impact the people who live there. Economists, public health and public policy officials often break down populations by their relative wealth to understand more about their needs or potential health risk factors. Sometimes that means that officials measure the wealthiest or poorest areas, either by zip code, city, town, or county. With more than 3,000 counties in America, there's a lot of competition for which county is the richest in the U.S.

With a median household income of more than $125,000, Loudoun County, Virginia is considered the richest county in the United States. Established in the 1700s, Loudoun County is right outside of Washington D.C. and is home to a population of around 400,000 people. It is Virginia's third biggest county by population. 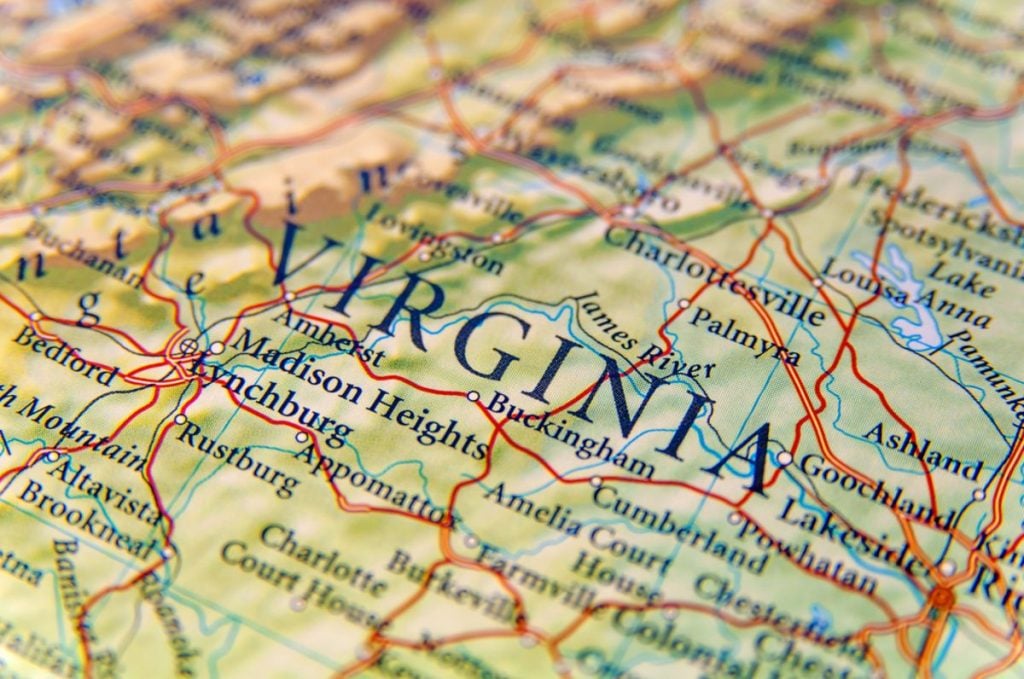