3. How Pickleball Got Its Name

There are two official versions of how the game came to be called Pickleball. The first involves the Pritchards’ dog Pickles who, as soon as the game started to be played, would pick up the ball in its mouth and run off with it. The second has it that Joel Pritchard’s wife, Joan invented the name. She says that it comes from the term ‘’pickle boat”, which is a boat that is often rowed by leftover oarsmen and is usually last to finish a race. Pickleball is so named as it has been assembled from the remnants of other sports. 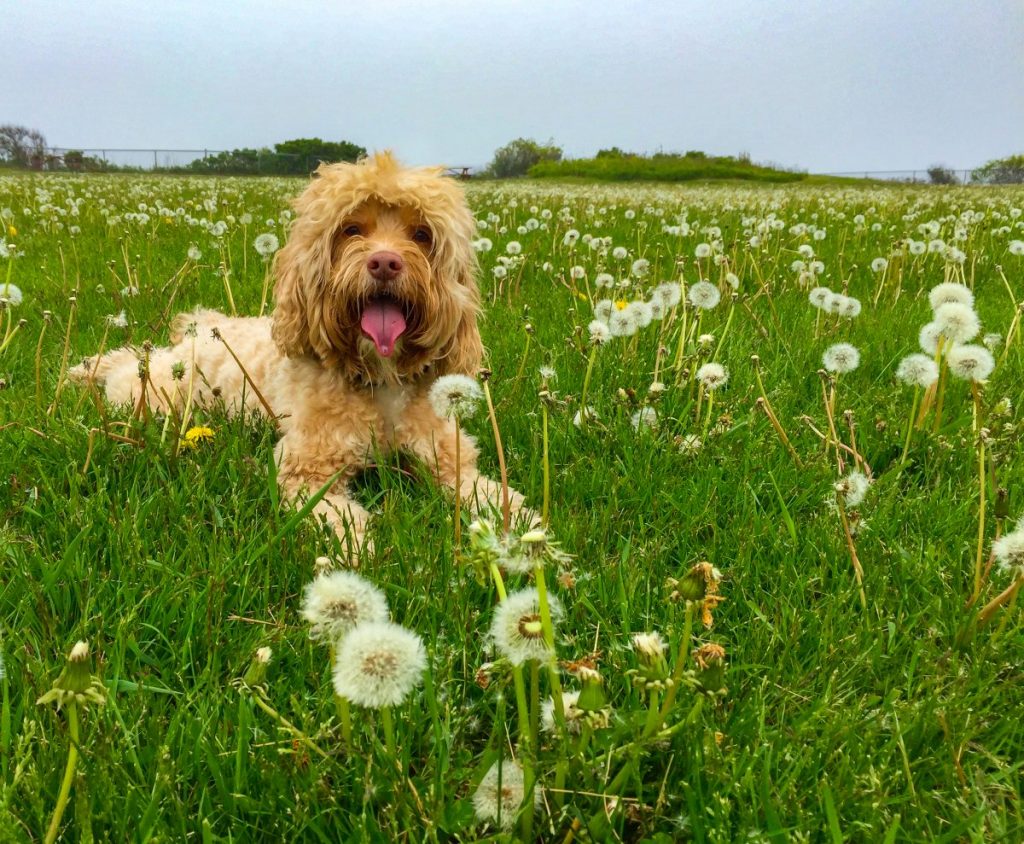