In 2017, video game developer studio Epic Games released Fortnite, a unique game that draws its influence from many different genres and styles of games. Though Fortnite saw moderate success with its Save the World mode, it wasn’t until Epic Games released the Battle Royale mode that the game saw a rise in popularity that dwarfed even the most optimistic of predictions. Seemingly overnight, Fortnite became a household name, beloved by individuals of all ages. Its presence ripples through pop culture, in films, TV, and music. But the question remains, what exactly is Fortnite?

At its core, Fortnite is a third-person over-the-shoulder style shooter. Third-person and over-the-shoulder refer to the player perspective of the camera. Rather than playing from the viewpoint of the character they’re controlling, Fortnite players observe the action through a camera that floats just behind and over their character’s shoulder. Shooters are games that many people are familiar with and the name is accurately descriptive. In shooters, players shoot at other players or AI creatures. 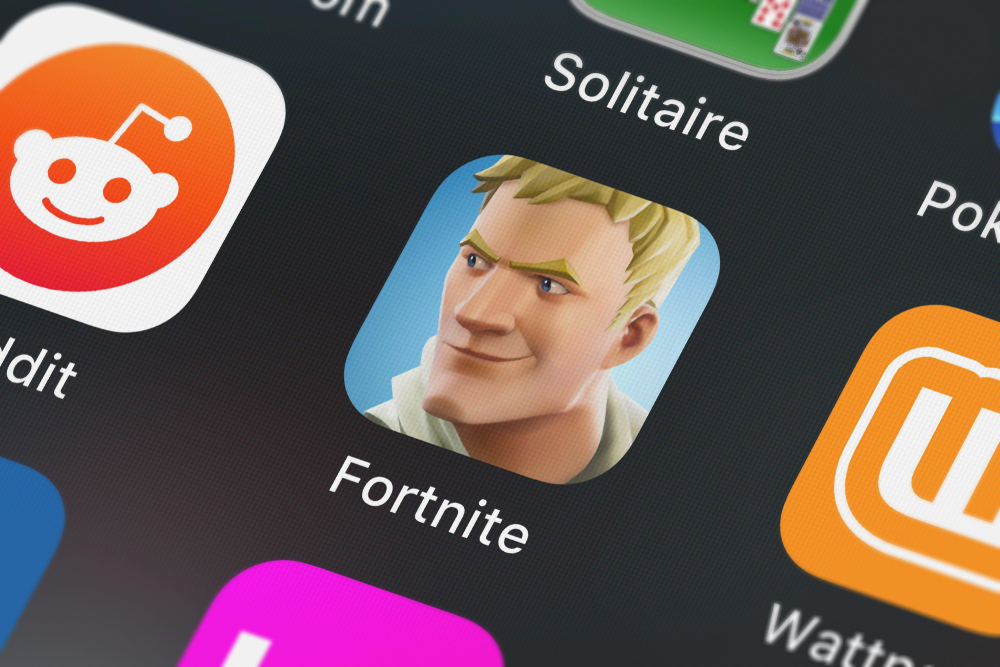