What Is an Oxymoron?

An oxymoron is a term for a figure of speech that is made up of two or more words that seem to be the opposite of each other or truly are opposite of each other. In other words, oxymorons are contradictive words or phrases used intentionally to create an effect. Think jumbo shrimp. Or plastic silverware. Generally, an oxymoron phrase is a combination of an adjective or noun modifier, proceeded by a noun with contrasting meanings, such as a silent scream or paper towel.

1. Oxymoron Started With the Greeks

Even the word oxymoron is an oxymoron. The word itself is formed from two Greek root words of opposite meaning:

Put the two terms together, and the literal meaning of oxymoron is a sharp moron. How that's for conflicting terms. 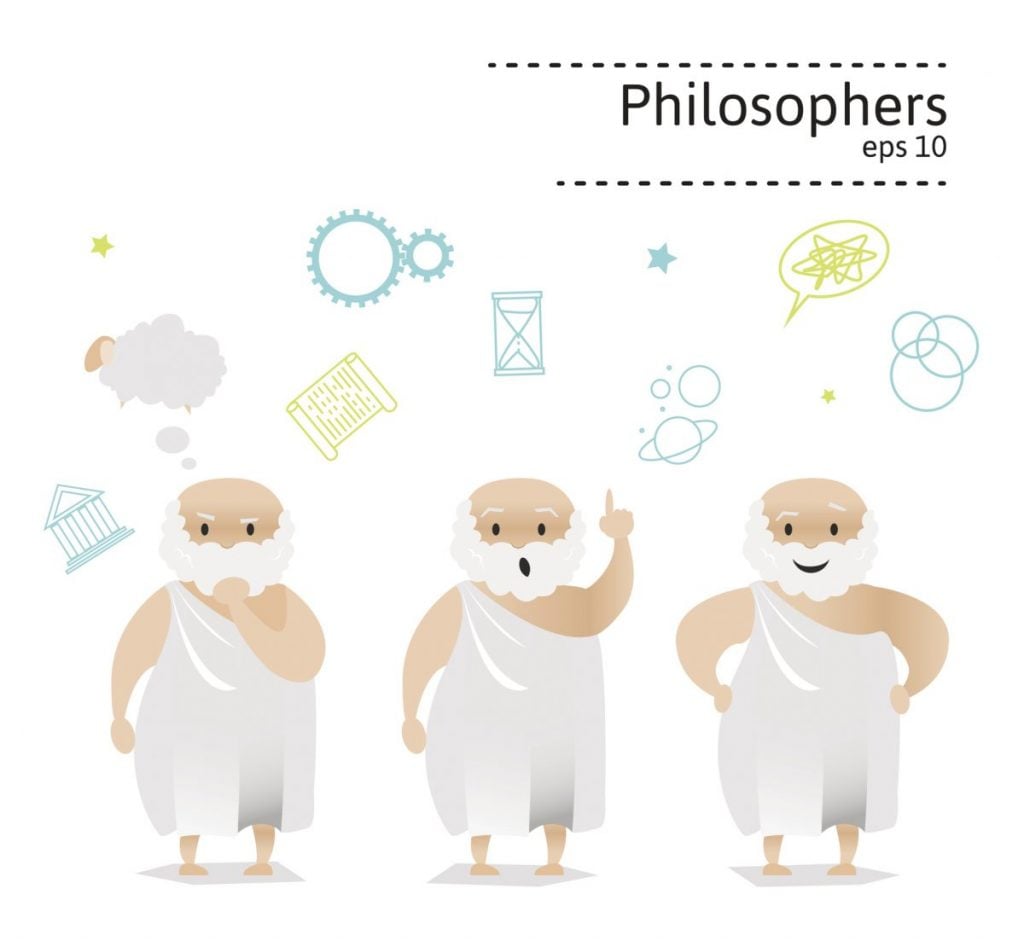