What are the Most Popular Sports in the World?

Cricket's exact origins are unknown. The oldest verifiable evidence traces the game back to the 16th century in southeast England. Cricket has 2.5 billion fans around the world but is most popular in the UK and Commonwealth countries. Despite its popularity, the sport appeared in the Olympics only in the year 1900. Fun fact: the cricket scorecard was the model Henry Chadwick used to create the baseball boxscore. 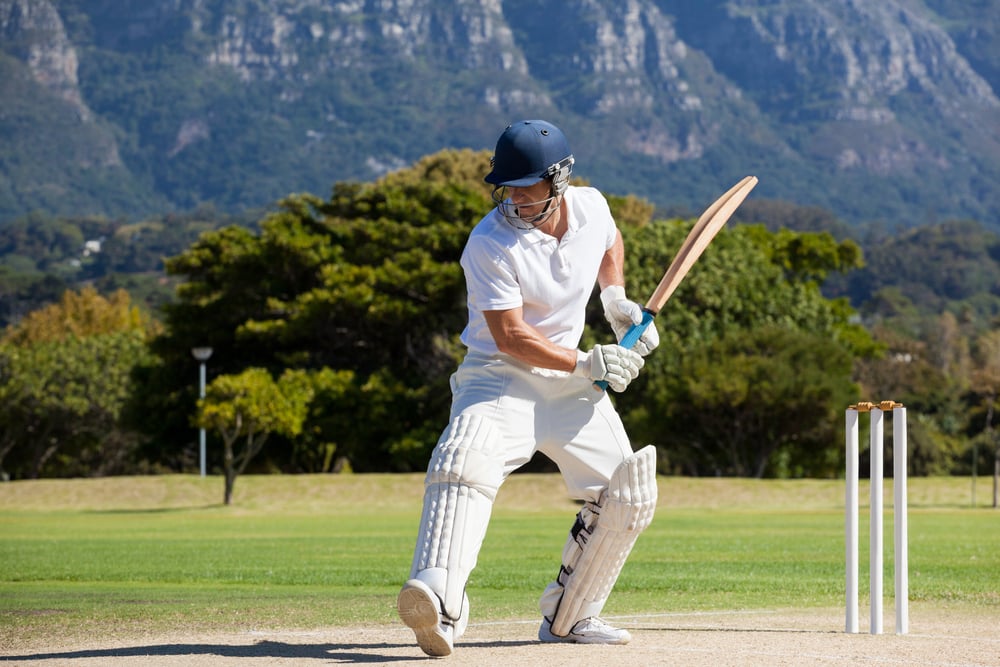