Another Disney film, John Carter was a 2012 science fiction film based on Edgar Rice Burroughs’ A Princess of Mars. Though original documents stated the film had a budget of $250 million, recent findings suggest the film may have actually cost over $300 million. From the beginning of production, the film had everything in it that suggested it would be a blockbuster: huge sets, iconic actors, and impressive visual effects. Despite this, the movie was a flop and earned significantly less than the film cost. Original plans included two sequels, but due to the poor box office returns, Disney canceled all plans to move forward with the franchise. 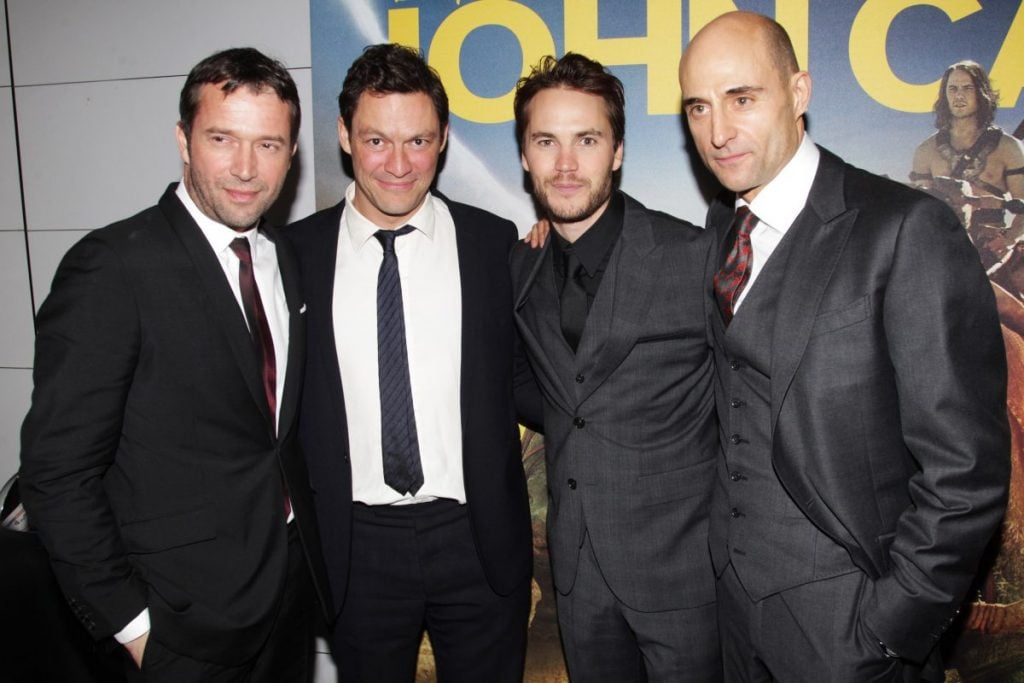