In 1995, one of the most controversial films of all time opened to the public. Waterworld, starring Kevin Costner, is one of the most notorious flops in movie history. The film ended up costing $172 million, which is roughly equal to $283 million when adjusting for inflation. Unfortunately for the studio, this was about $75 million over their initial budget. Most of this was in set costs, with the largest culprit being a 1,000-ton floating island off the coast of Hawaii. The island had a circumference of almost a quarter-mile and required almost all of the steel in the Hawaiian Islands. As a result, the producers had to begin shipping steel from California, dramatically inflating costs. 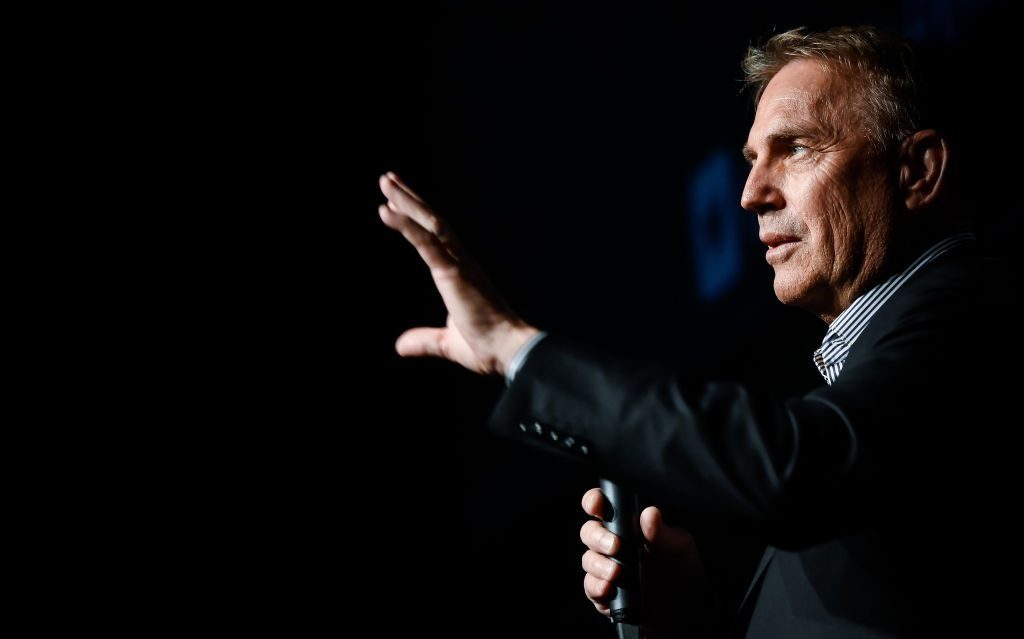