What Are the Funniest Chuck Norris Jokes?

While “Chuck Norris jokes” are intended to amuse, the hunky Hollywood martial artist is actually pretty awesome in real life. Here are some actual Chuck Norris facts to enjoy along with the jokes: 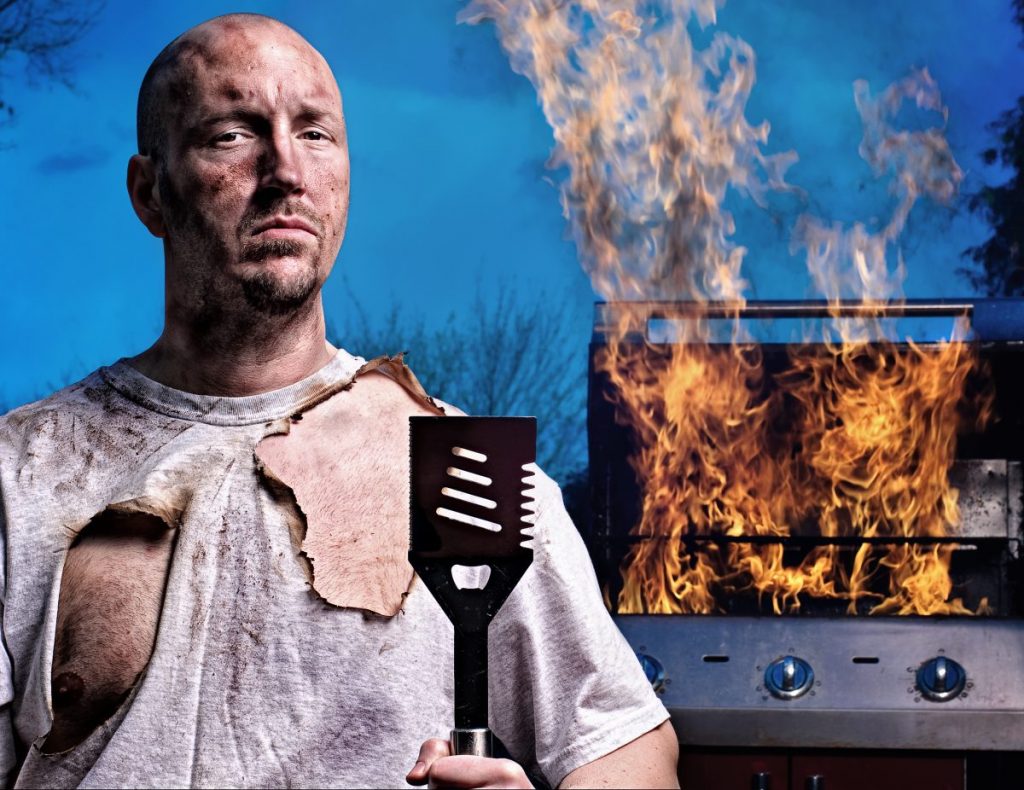