What Are the Deadliest Animals in the World?

When you think of the world's deadliest animals, you probably think of terrifying apex predators like bears and sharks. However, some of the most deadly animals on the planet are so small they're barely noticeable. These terrifying creatures kill in a variety of ways, from full-on attacks to passing on deadly diseases, but they all kill many people every year. Even if you love the great outdoors, these deadly creatures may convince you never to leave your home again.

Almost everyone has been bitten by a mosquito at some point in their lives, so it's easy to ignore the dangers of this tiny insect. However, mosquitoes are by far the deadliest animals on the planet. Their bites pass on some of the world's most fatal diseases, including malaria, encephalitis and yellow fever. When you tally up all these deaths, mosquitoes kill an estimated 750,000 people every year. 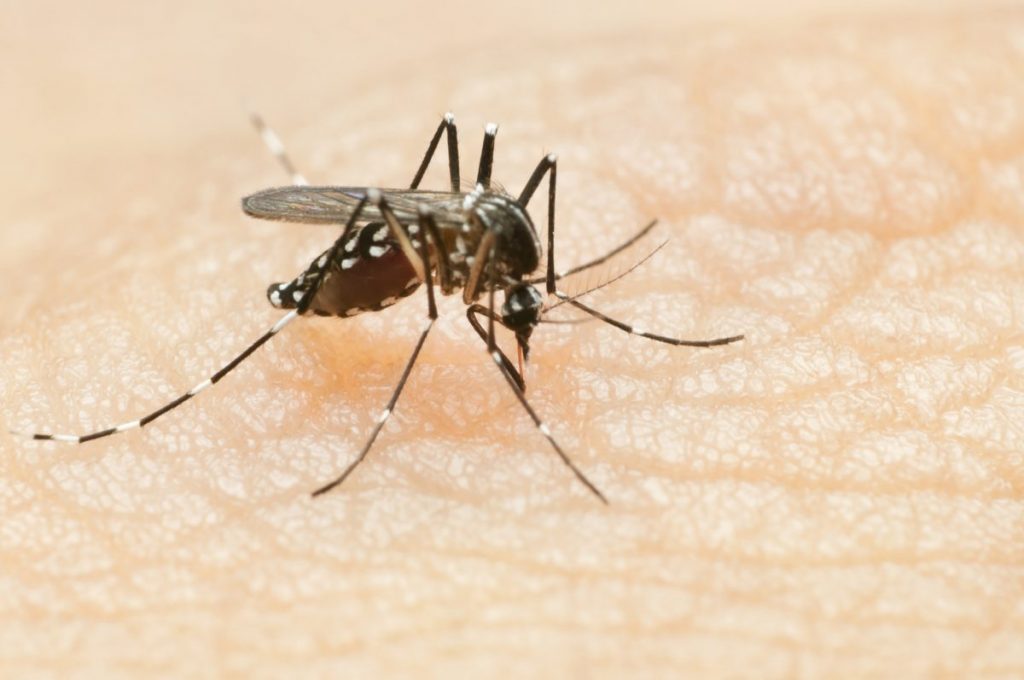