What are Tariffs and How do They Affect the Economy?

At their most basic, tariffs are taxes on imports from foreign countries. Tariffs are a tool used to boost a country's economy and are generally a part of a protectionist policy. Most modern economists don't think that tariffs are a good option and countries have been leaning more towards free trade since the end of World War II. However, some economists believe tariffs can help protect against inequality and argue that times of protectionism in history have coincided with strong economic growth.

As a tax, tariffs raise revenue for governments. In the past, they have been a major contributor to government funds. For example, in the early part of U.S. history, the majority of the federal government's funds came from tariffs as Congress could not levy taxes. Although some politicians still talk about raising revenue through tariffs, the advent of income taxes means they rarely contribute a large percentage to the coffers of modern governments. 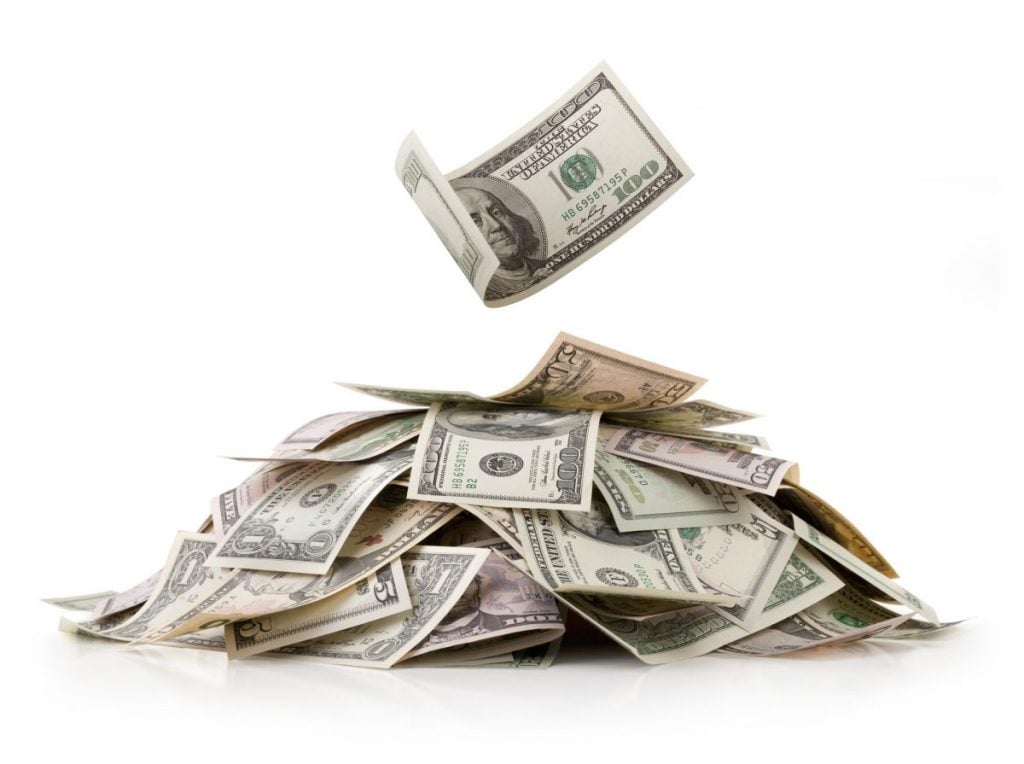