What are Some of the Cutest Quotes?

So many Shakespeare love quotations could be considered cute, but this one outdoes them in sheer sigh-worthiness. Its original context, from the less-known play Timon of Athens, was not romantic, but rather one friend vowing loyalty and support to another, and it still has a lot of power when considered that way. In a romantic context, however, it sounds like a vow to put one's beloved first, to get them what they need, to be there for them no matter what. When two lovers put their hearts at each others' service, the possibilities for that love are infinite. 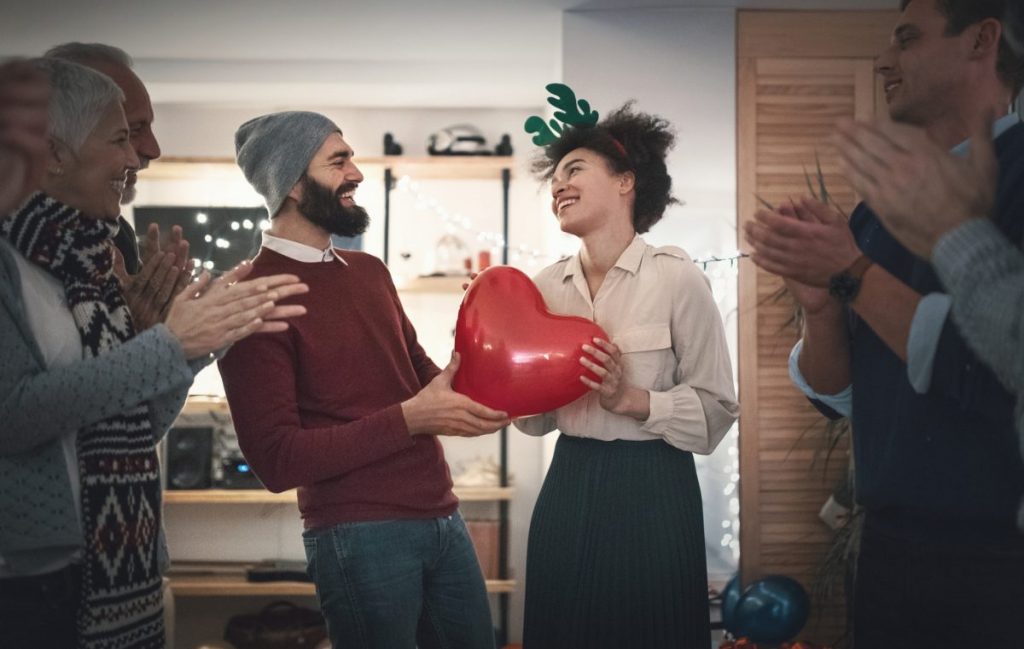