What Are Some Good Books to Read?

Hazel has just moved into a trailer park of senior citizens, with her father and Diane—his extremely lifelike sex doll—as her roommates. She’s just run out on her marriage to Byron Gogol, CEO, and founder of Gogol Industries, having been veritably quarantined by Byron in the family compound, her every movement and vital sign tracked. As Hazel tries to carve out a new life for herself in this uncharted territory, Byron is using the most sophisticated tools at his disposal to find her and bring her home. This raunchy comedy shines with warmth, as Hazel is forced to take drastic measures to find a home of her own and free herself from Byron’s virtual clutches once and for all. 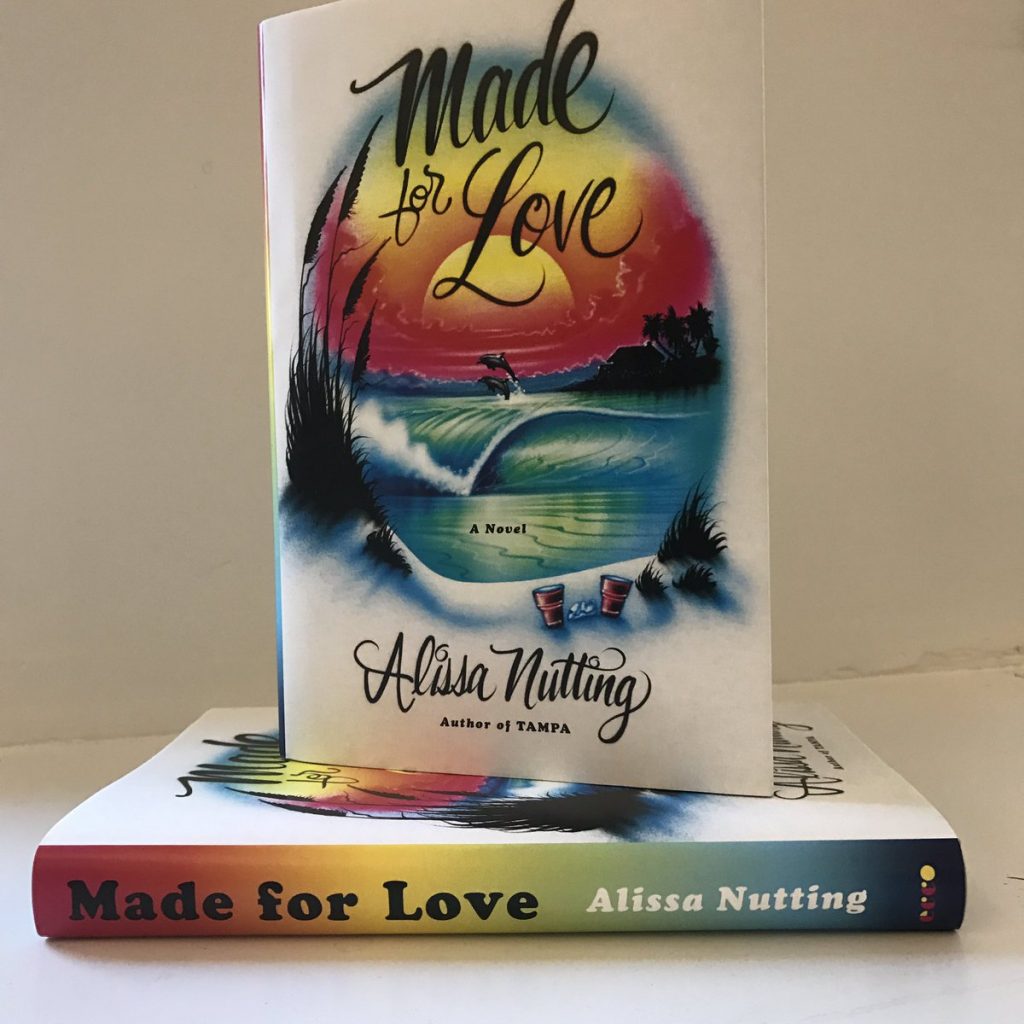