What Are Some Good Books to Read?

2. The Chronicles of Narnia

This is a series of seven books, both praised and criticized for the Christian allegories, but the entire novella collection is worth reading for the rich storytelling alone. Following the story of anthropomorphic animals and noble humans, the Chronicles intertwine wartime England with the birth, growth, and death of a magical world. Fantastic creatures, heroic deeds, epic battles in the war between good and evil, and unforgettable adventures come together in this world where magic meets reality, which has been enchanting readers of all ages for over sixty years. The Chronicles of Narnia has transcended the fantasy genre to become a part of the canon of classic literature. 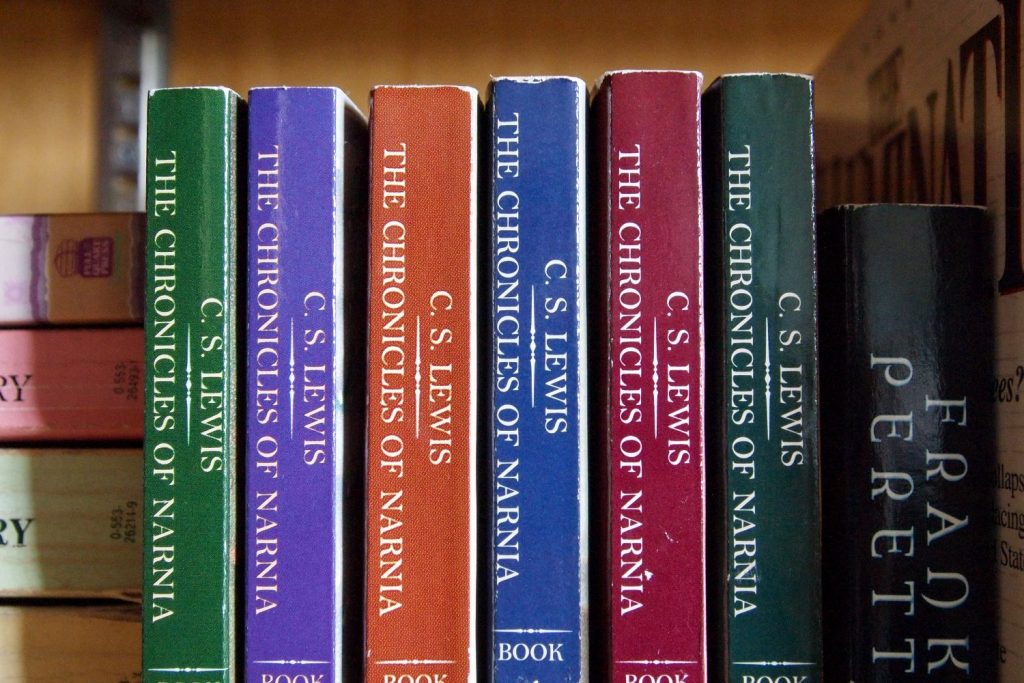