What Are Richest States in America?

The past decade has seen a variety of social, political, and economic changes. Many states have undergone notable financial growth while others have begun to flounder. When determining which state is the richest, most studies use the most recent U.S. census and look exclusively at the median annual household income. By taking the median and not the average, people with fringe incomes such as millionaires are not able to influence the overall wealth ranking of a state.

With a median annual household income of $80,776, Maryland easily takes the number one spot as the wealthiest state in America. Not only does Maryland have the fourth-largest percentage of federal employees in the country, but it also has some of the best schools available. Thanks to its A. James Clark School of Engineering and Robert H. Smith of Business, the University of Maryland’s graduate program ranks highly in comparison to other schools in the nation. 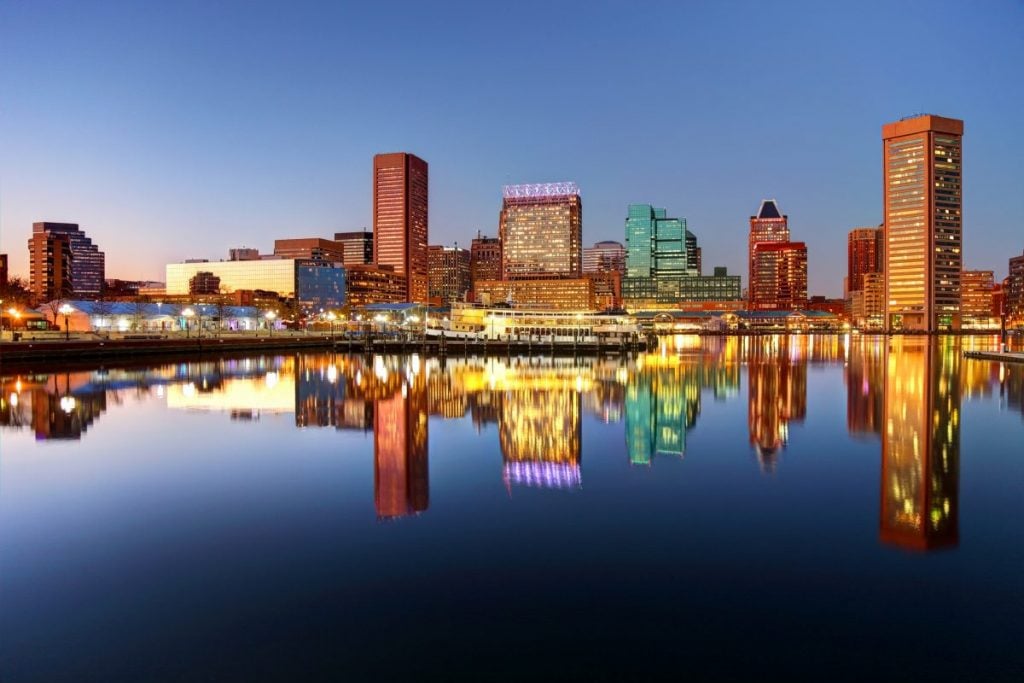