These High IQ Celebs Are More Than Meets the Eye

Some of the world's most famous and successful celebrities are also the smartest. That's according to their IQ score, which claims to measure a person's relative intelligence. While one test can't determine who is or isn't smart, it can identify particularly gifted individuals. Some high IQ stars, like Natalie Portman and James Franco, are notable for their smarts. Other brainiac celebs are tight-lipped about their scores, allowing their achievements to speak for themselves.

There's more to Jordana Brewster than the eye-candy roles she's played in the Texas Chainsaw Massacre and Fast and Furious films. She's a Yale graduate with a B.A. in English and a direct descendant of Mayflower passenger William Brewster. Her grandfather, Kingman Brewster, Jr., was president of Yale and ambassador to Great Britain. 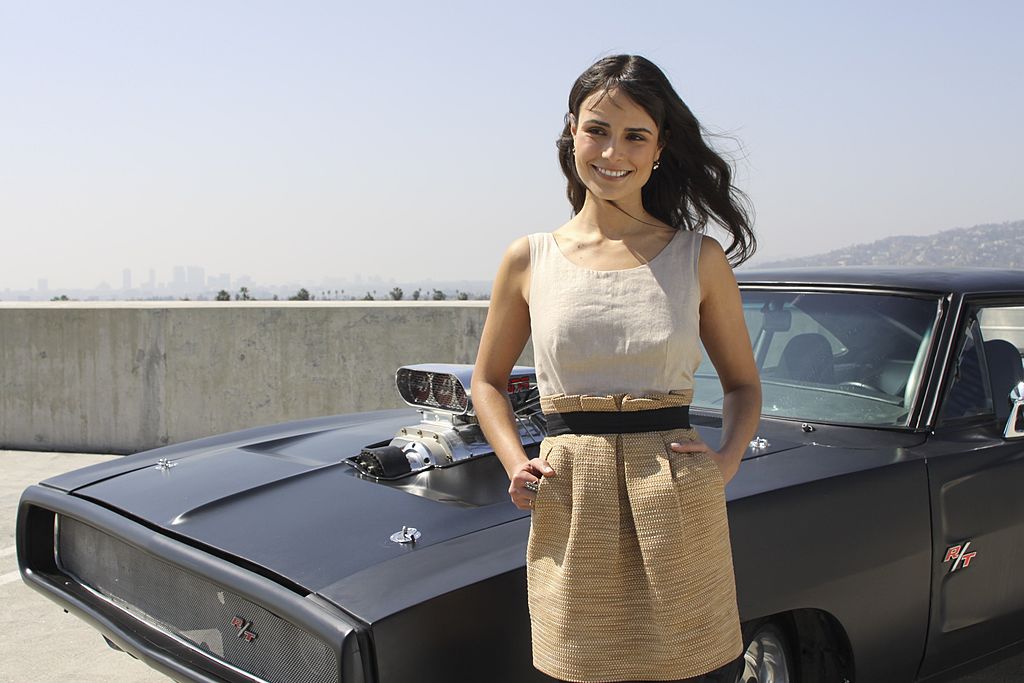