The Worst Products that Managed to Make It to the Market

Product launches are expensive. As a result, one of the earliest steps in the process tends to be market research to make sure that the potential product is viable. Unfortunately, companies can mess this up for a wide range of reasons. Sometimes, they are overconfident, or they make bad assumptions with their market research. Whatever the case, the result is a wide range of product launches that managed to fall flat on their metaphorical faces, which often make for hilarious stories. 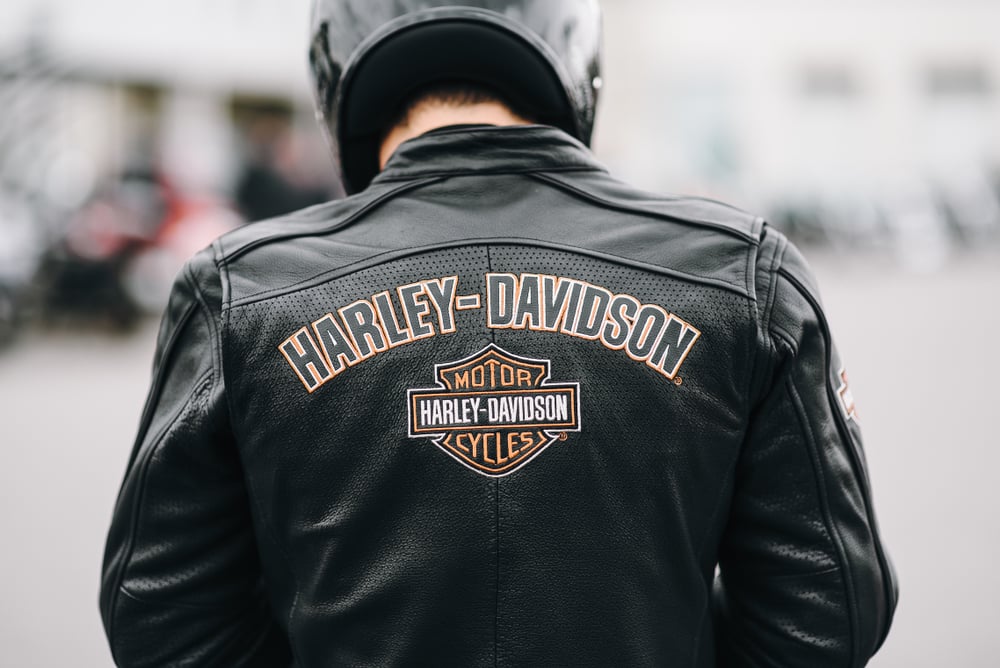