The World's Most Dangerous Selfies

Everyone has taken a selfie at least once in their life, but sometimes snapping a quick pic with duck lips can pose a very dangerous threat. Tourists have taken selfies to a whole new level — photographing themselves at dangerous viewpoints around the world, on trains, planes, and even with exotic animals. Between the years 2011 and 2017, 259 people died while taking photos in dangerous locations. In that moment of inattention when taking a selfie, your focus can shift and result in a dangerous outcome. At what point does your phone become more of a danger than the cliff you're holding onto?

1. Anyone else feeling a little nauseous?

Many of these heart-aching photos take place in Russia where a ban was put in place to try and minimize the number of unfortunate events. In recent years, there has been an influx of risky selfie-takers that will stop at nothing to be the most dangerous photographer on Instagram. These images were mainly taken by professionals who have made it their career to take dangerous selfies around the world. From walking across a 1000 meter-high bridge to balancing on the edge of a metal structure, these daredevils will stop at nothing to capture the ultimate risk.

One wrong move and he could be free falling into the jungles of Brazil — wishing this guy would keep two eyes on his feet and not his phone.

Testing the limits from some of the highest points in Yekaterinburg, Russia, and naturally, taking a selfie while doing so.

Varna, Bulgaria has some very high viewpoints to take your most dangerous selfies.

While most of us would be stunned by adrenaline when bungee jumping from a bridge in Bulgaria, this guy is making sure he's got picture evidence for his Instagram following.

Greece is absolutely breathtaking and so is this photo, but dear lord please put another foot down! 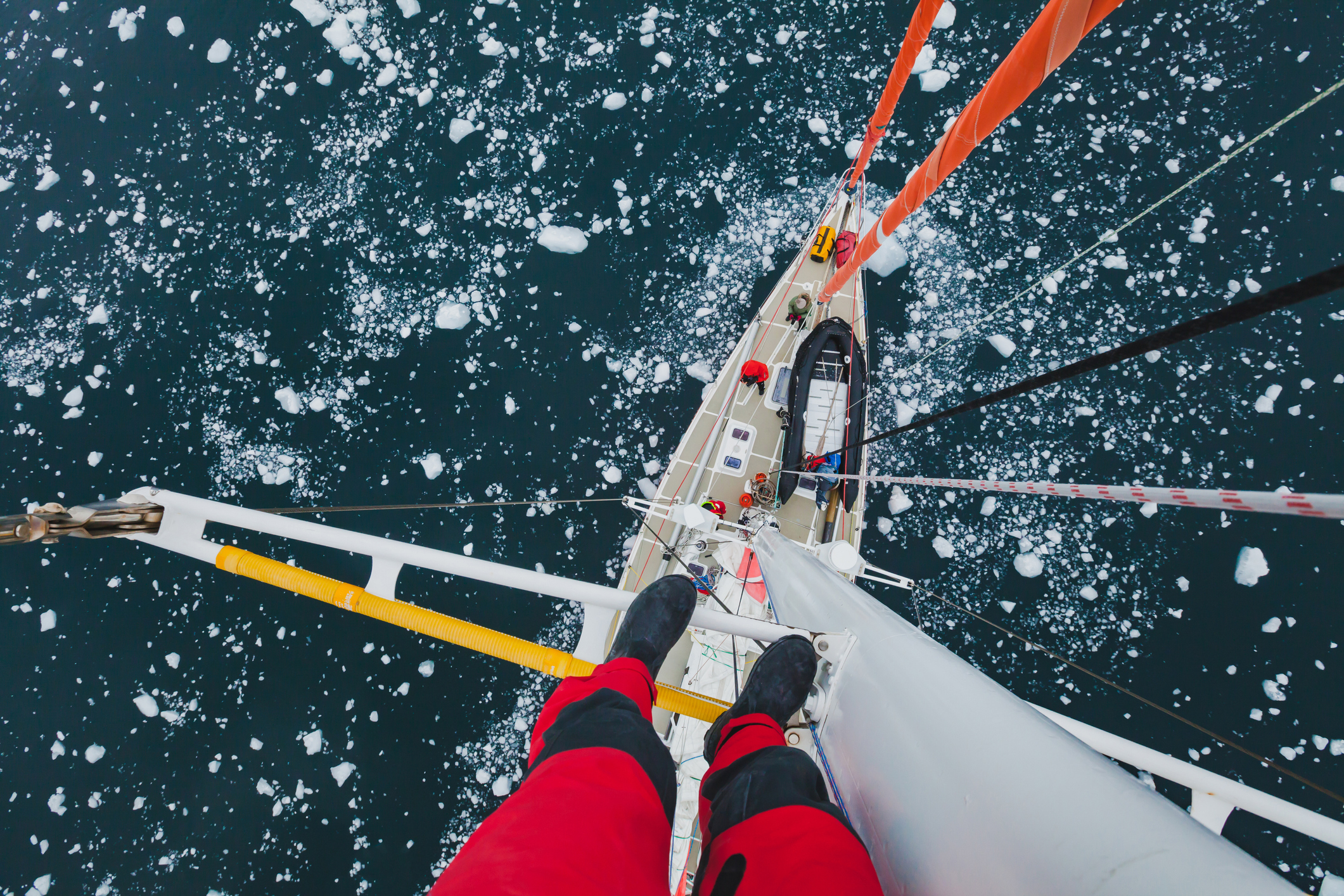 Navigating through icebergs in the ocean of Antarctica is already dangerous in itself!

You've gotta wonder how the person videotaping must feel... guessing even more panic than this guy!

When did the purpose of a crane turn into a balance beam for dangerous Instagrams?

The most nauseating part about this photo is that they had to walk across the rusty trestle to get there.

You're guaranteed to have nightmares resting for a nap on this treacherous bridge.