The Richest Cities in the World

The richness of a city can be measured in so many ways. The diversity of its population, the quality of life it offers residents, and even its carbon neutrality are all valid ways to measure richness. However, the overall GDP of a country is the best, and most objective, way of deciding what the richest cities in the world are. Paris, London and Los Angeles are obvious contenders, but you might be surprised by what other cities make it onto the list!

People who are unfamiliar with Chicago are often surprised to see it on a list of rich and influential cities. This Illinois city sits on the shores of Lake Michigan, and with a population of just over 2.7 million, it’s one of the largest cities in the United States. The city boasts a GDP of 524.6 billion dollars, and it has one of the largest business districts of any U.S. city. Not only is Chicago a financial powerhouse, but it’s also a hotspot for both American and international arts and culture. 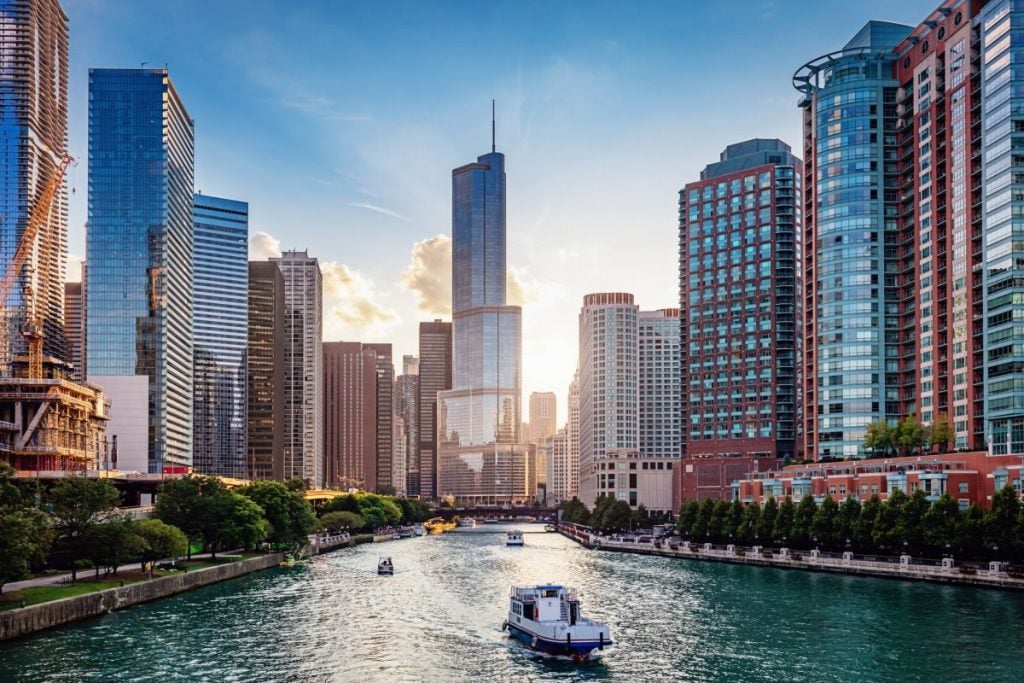