When your family has sat on the throne for well over a century, you are billionaires. Obviously, you pay no taxes and have all your living expenses paid for, and you tend to have a lot of extra cash to throw around. If you also happen to rule in a country that has some of the most prestigious car companies on the planet, then there is a distinct possibility that much of that money will be invested in luxury cars. Such is the case with England’s House of Windsor. While the Royal Family might or might not be considered motorheads, they definitely have a taste for the finer things in life. And a great appreciation for the classics. 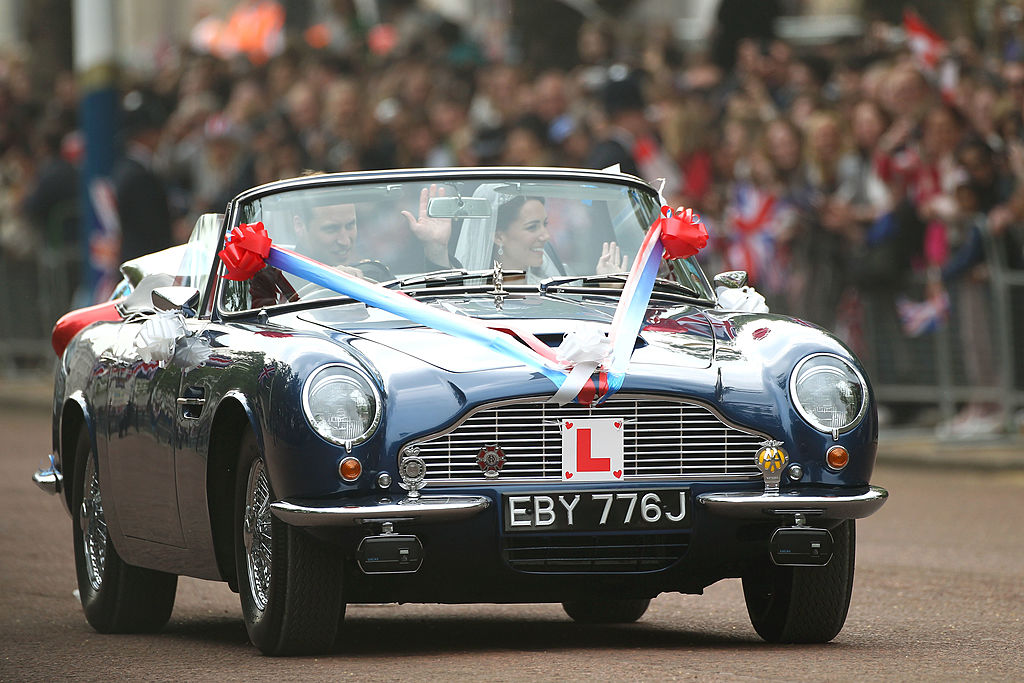