Lindsay Lohan has racked up a grand total of six mugshots, but her most recognizable has to be from her November 2007 stint in jail for misdemeanor cocaine use and driving under the influence. Her orange spray tan and dark black eyeliner remind us that the early 2000s were a rocky period for fashion and beauty. Lucky for Lohan, she spent a mere 84 minutes in jail due to overcrowding of the Los Angeles prison system. 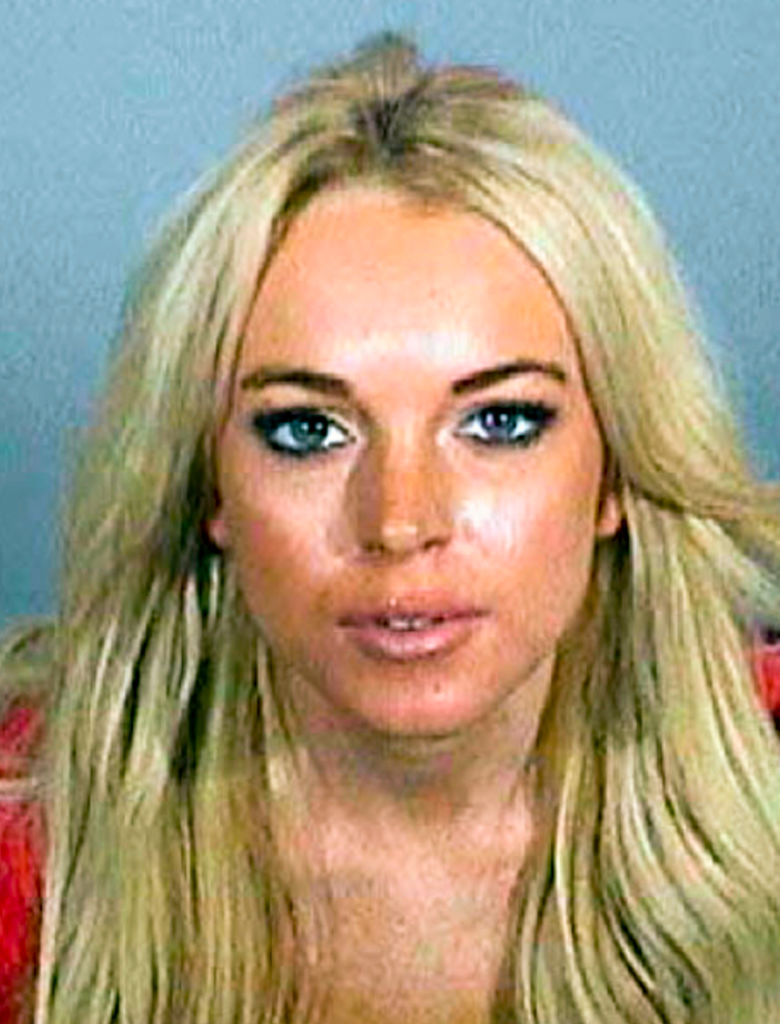