The Worst Parenting Trends of the 20th Century

Some of the parenting fads of the past were so laughably ridiculous and downright dangerous that you have to wonder how any parent in their right mind could have seriously followed them. We’d like to think we’ve learned from our mistakes and we’re in a more sensible era now. But we can count on the fact that in a few decades, some of the parenting practices we hold close to our hearts today will one day end up on a list just like this one.

For most of the 20th century, drinking alcohol was considered safe at any gestational stage. Up until fairly recently in Great Britain and Ireland, there was a widely-held belief that drinking Guinness during pregnancy was good for the baby because it contained iron. Doctors even prescribed it! We now know that drinking alcohol during pregnancy can cause birth defects, and there is a warning label on every alcoholic beverage container stating just that. 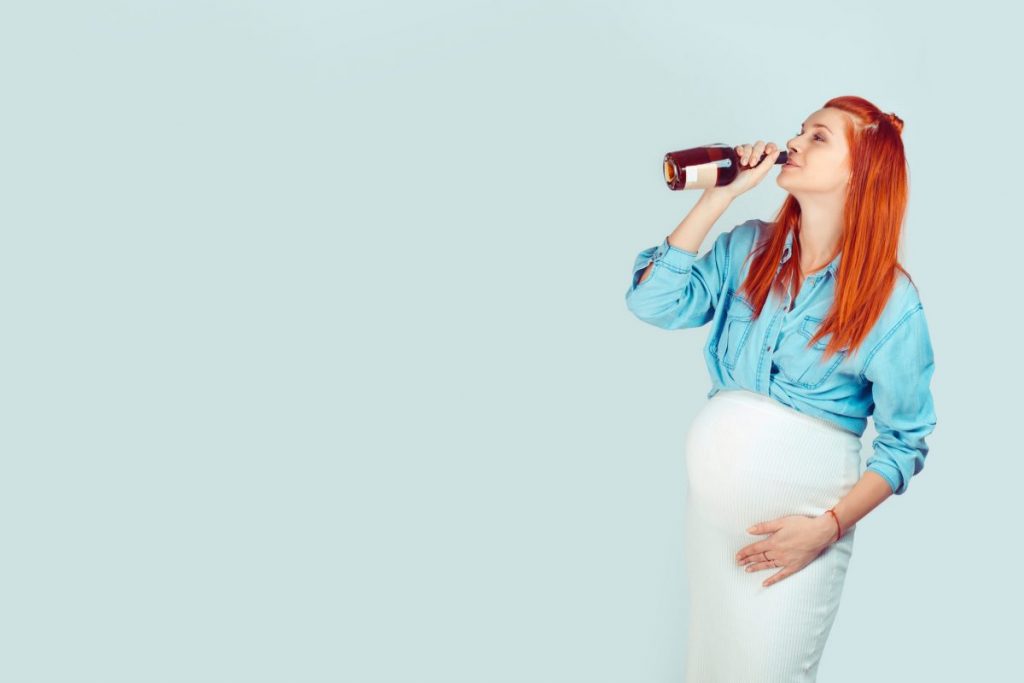