Who Is Bill Gates?

2. Bill Gates is One of The World's Wealthiest People

Since 1987, Bill Gates has been included in every list Forbes Magazine complies of the world's wealthiest people. This is a list compiling the world's wealthiest billionaires, excluding those whose wealth cannot be ascertained. Gates went on to increase his wealth, and from 1995 to 2017, he's been ranked as the richest person in the world for all but four of the years, most recently losing out to Amazon's Jeff Bezos. 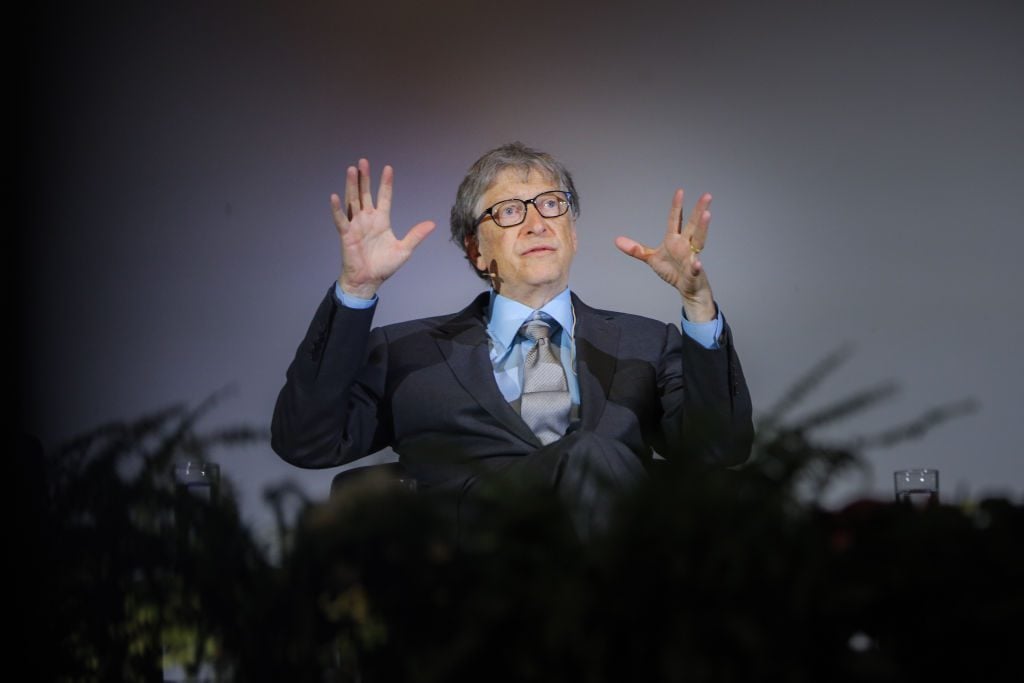