There is much debate as to which was the first computer ever invented. A computer is a machine that is able to accept the input of data, process it, and output processed data. Given the broad definition, there are a multitude of machines that fit the description. How we determine which computer was invented first, then, depends on the type of computer we are referring to.

1. Overview of the Various Types of Computers

Computers are broken into three general types, based on their function and their size. Function types include analog (information represented by continuously variable physical quantities), digital (information based on series of the numbers zero and one, and hybrid (a combination of both analogous and digital information). Size types include smartphones, microcomputers, workstations, personal computers, laptops, minicomputers, supercomputers and tablet computers. 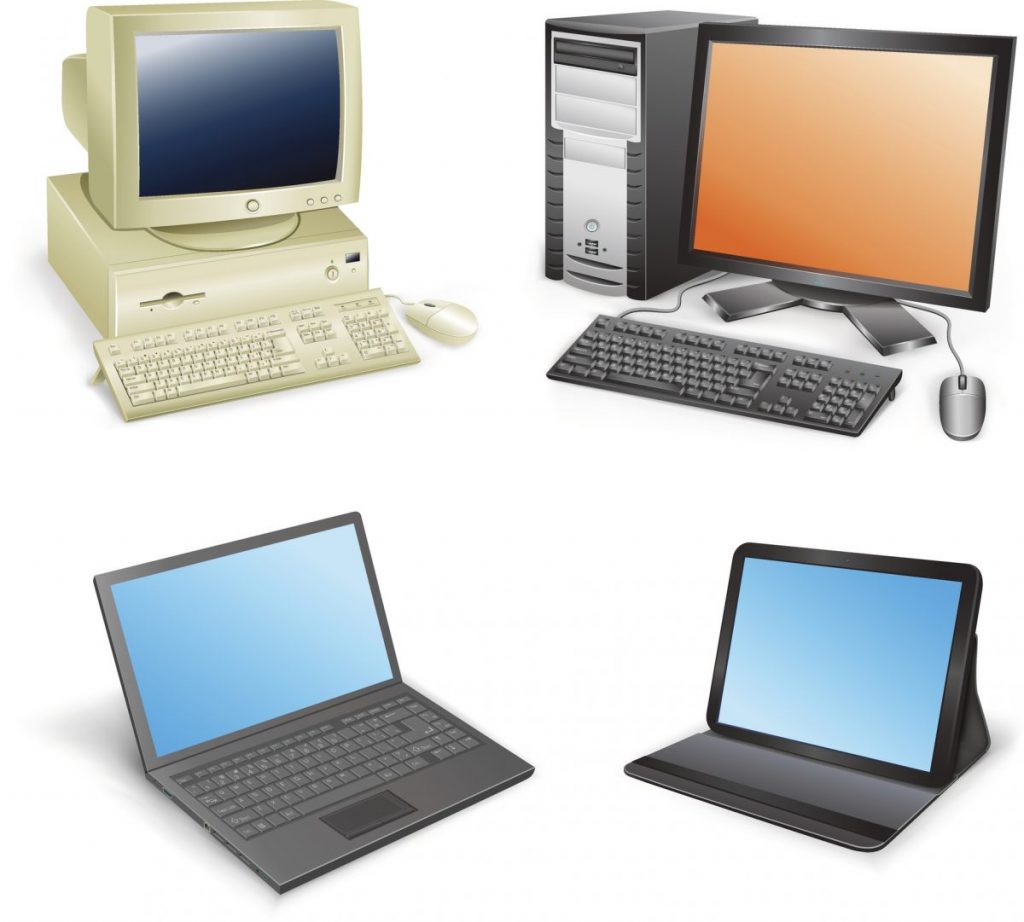