The Dark Souls franchise dates back to 2011, smashing records with its first installment. Gaming titans across the globe consider it to be one of the best video games ever, despite it being slightly difficult to master. Dark Souls III is a fitting conclusion to the series, also becoming the fastest-selling game in Bandai Namco's history. Dark Souls III is a fantastic, thrilling third-person action role-playing game all gamers need to play. 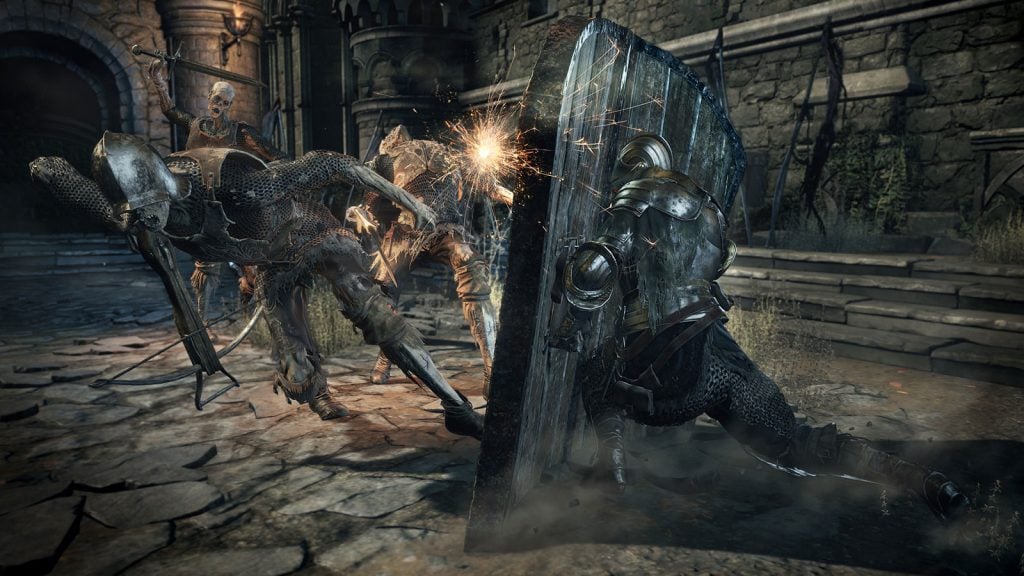