I want you to give yourself a moment to look back through time. Start in the 80s with Pong and Pac-Man, then to the early 90s when 3D wasn't quite yet 3D. Got it? Cool. Now, advance further to the N64 and original PlayStation, and remember how cool you thought the graphics were. These days, they're even cooler, and on the verge of the PS5's release, its time to look at the best PS4 games ever. Since Red Dead Redemption 2 isn't yet out, we at least have one spot free for another awesome game.

The last few video gaming years have been dominated by team-based hero shooters. One of the best and most played of these is Overwatch, the precursor to the fad. Overwatch was released in the spring of 2016 with an already overwhelming amount of buzz surrounding it. No other game had experienced the pre-launch attention that Overwatch did, attracting gamers who wouldn't even call themselves fans of FPS. Overwatch also got universal acclaim on its official release and just keeps getting better and better. Who even knows what's next for this fun-as-balls outing? 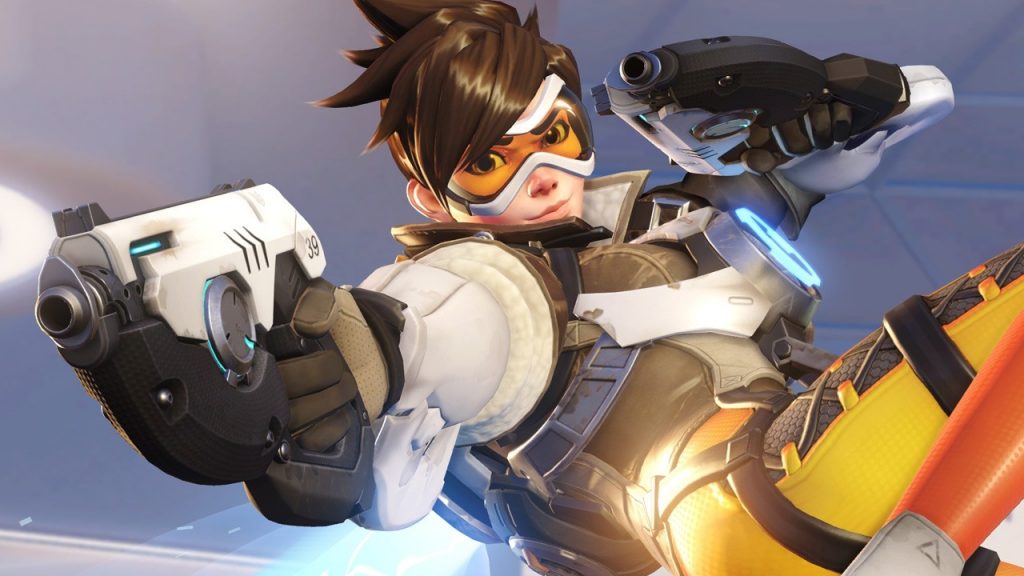