Why do We Have Nightmares?

Having the occasional nightmare is normal and experienced by over half of the population. A variety of events and disorders cause nightmares and frequency varies between individuals. Children have nightmares more often than adults. Only two out of every twenty-five adults experience reoccurring nightmares compared to a third of children and adolescents.

Nightmares usually involve realistic, vivid imagery and intense emotions including guilt, sadness, anxiety, and fear. Anger is also an intense feeling expressed in nightmares, but many professionals in psychology and psychiatry consider anger a secondary emotion prompted by other feelings. 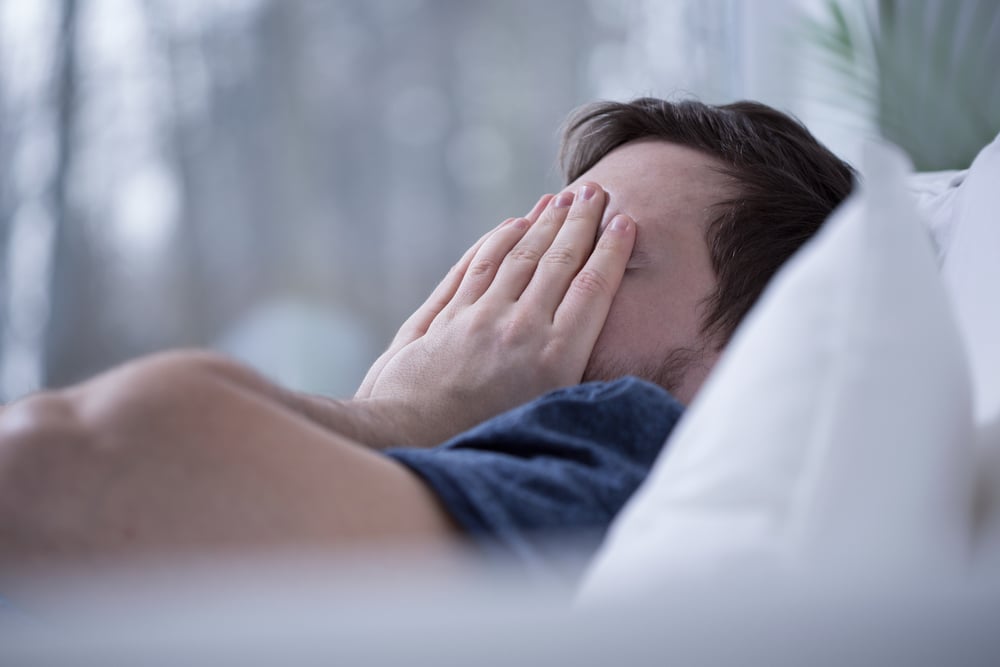