Who Was Johannes Kepler?

At 13, Kepler studied at Maulbronn seminary, and when he was of age, he went to the University of Tubingen. There, he took courses, such as theology and philosophy with the intention of becoming a minister. But his excellence in Mathematics couldn't be ignored. He was identified as being intellectually and mathematically capable of tackling the work of Nicolaus Copernicus, who formulated a model that had the Sun at the center of the universe. Kepler's interest in Astronomy grew, and at the age of 23, he became a lecturer in astronomy and mathematics at a school in Austria. 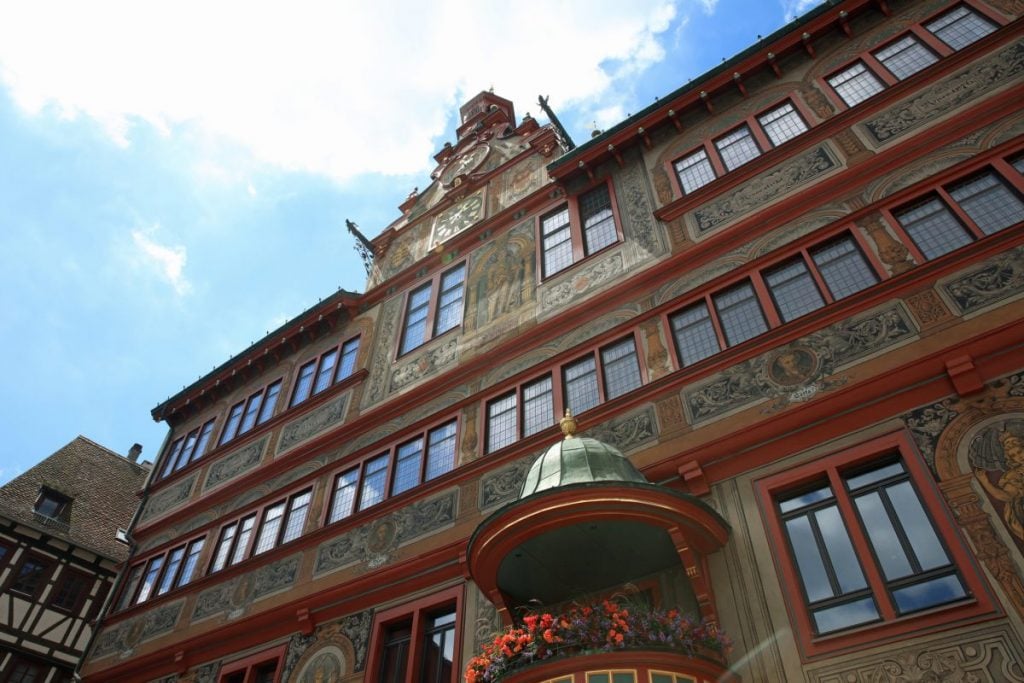