What's the Deal with Pavlov's Dog?

In the late 1800s, a Russian scientist, Ivan Pavlov (1849-1936), was studying the digestive systems of mammals. He abandoned this study when he noticed something interesting. He saw the dogs in his study began to salivate when they saw anyone in a white lab coat. The people who fed the dogs all wore white lab coats, but the dogs drooled even if the technicians were not bringing food. This recognition led Pavlov to differentiate between unconditioned and conditioned responses.

Pavlov called the dogs' salivation in the presence of food an unconditioned response -- it was not something they had learned. They did it as naturally as they would scratch an itch or wag their tails when they heard a kind voice -- it was unconscious. 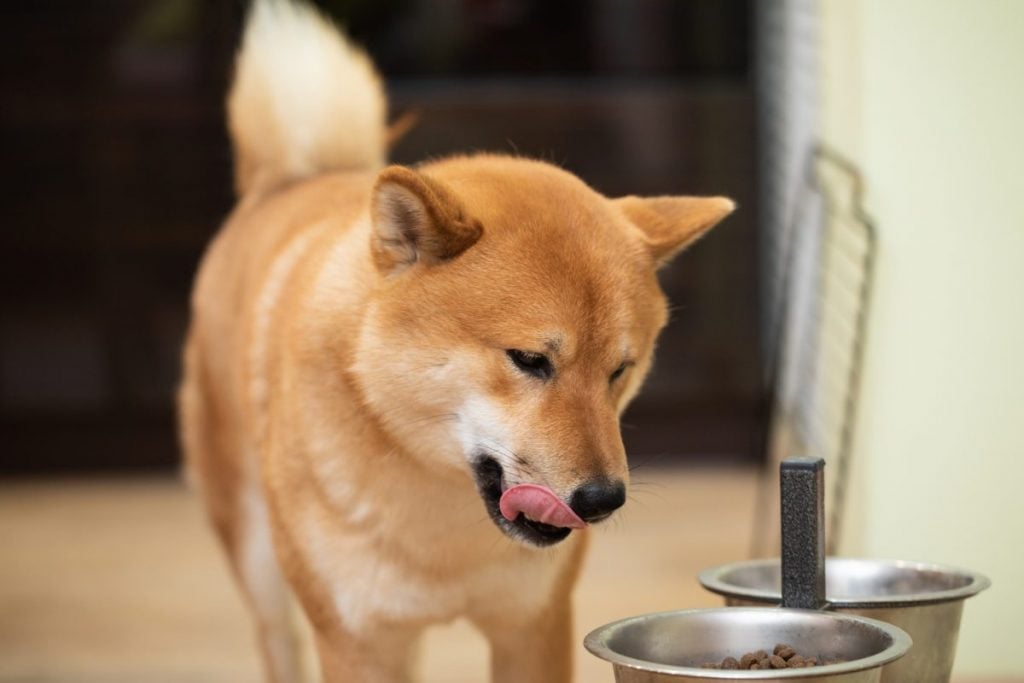