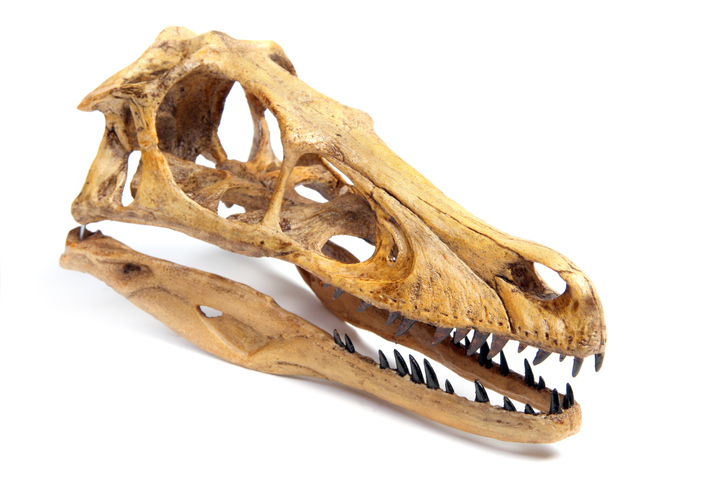 Image of a fossil velociraptor
2 of 10
Advertisement