Nothing on this Earth can make you feel smaller than realizing that there’s an entire Universe out there. Possibly even just one of many Universes full of galaxies and planetary systems like our solar system. But precisely what is the solar system? What is it made up of and how and why are we such an insignificant part of it? Furthermore, is Pluto actually considered a planet again or not?

Our solar system is the group of planets that orbit the Sun. That big, round, bright thing we see in the sky that seems to move around us every day? We're actually moving around it right alongside our eight - or nine, depending on where you stand with Pluto - planetary siblings and all that comes with them. The Solar System is also billions upon billions of years old; older than the dinosaurs and Game of Thrones.

Did you know? There are some really fun ways to remember the names and order of the planets. Just make up a mnemonic sentence! Try this one: My Very Easy Method Just Speeds Up Naming Planets. 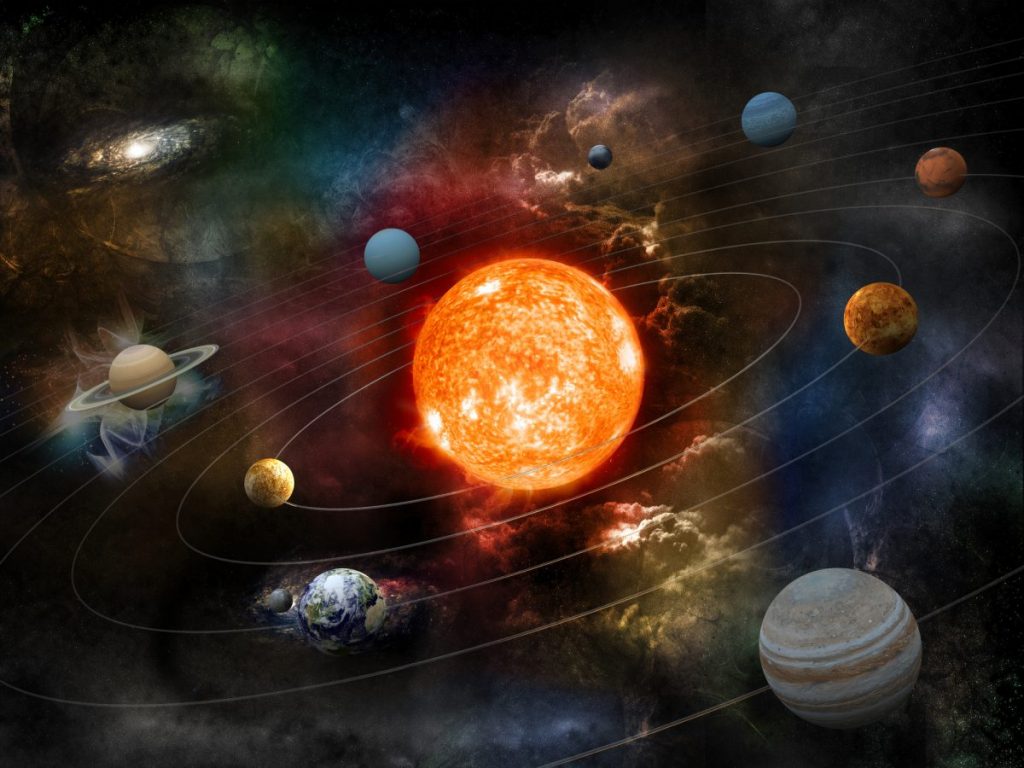