Mendel is also known for the test cross, a type of genetic testing. The test shows if a zygosity is homozygous or heterozygous. The difference between the two lies in the proportion of dominant to recessive genes. A homozygous person has a pair of dominant genes in their body while a heterozygous person has a dominant gene as well as a recessive one. A test cross involves taking an organism that has not been identified and combining it with one that has a recessive trait. The two are mated to create an entirely new organism. This new organism is then tested to determine if its offspring will have recessive genes. If recessive genes are present, it means that the allele in the parent gene is heterozygous. If dominant genes are present, it means that the parent gene of the alleles is homozygous. 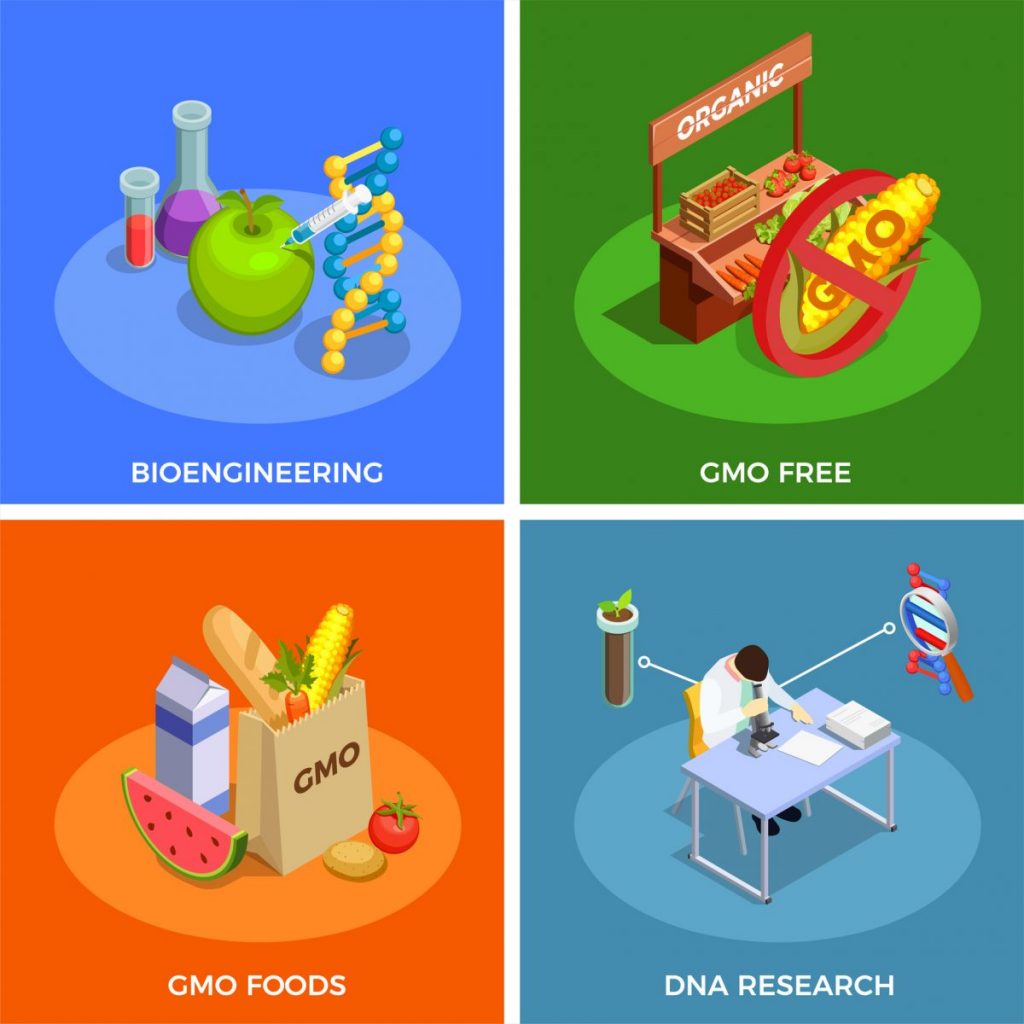