What is the Big Bang?

The final Big Bang model was built up by different scientists over decades. Each time physicists worked on their theory they expanded the understanding. After Georges Lemaîtrein published his ideas in 1931, mathematical models were improved by Roger Penrose, Stephen Hawking, and George F. R. Ellis in 1968 and 1970. During the 1970s up to the 1990s, the features of the Big Bang model were characterizing. Then, in 1981 Alan Guth made a breakthrough. He realized there was a time of rapid expansion in the early universe he called inflation. Then, in the 1990s advances in telescope technology allowed physicists to accurate measure the cosmos and find final pieces of evidence for the Big Bang model, and have made the unexpected discovery that the expansion of the universe is accelerating. 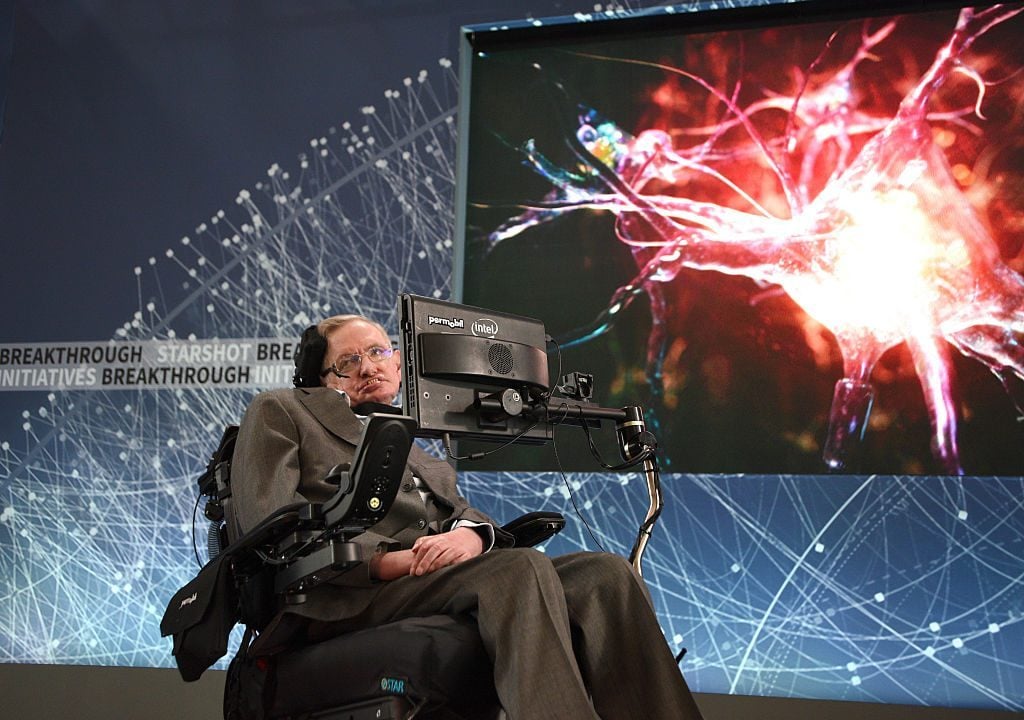