What is Schrödinger's cat?

Schrödinger enrolled at the University of Vienna and studied physics. He was strongly influenced by fellow physicists Franz Exner, a pioneer of the field, and Fritz Hasenohrl, later Head of Theoretical Physics. Schrödinger was awarded his Ph.D. in 1910. He was drafted and sent to Italy as an artillery officer in 1914. Schrodinger was luckier than his colleague and mentor, Hasenohrl, who was killed by a grenade in 1915. Surviving the war, he held faculty positions at several universities before marrying Annemarie Bertel in 1920. 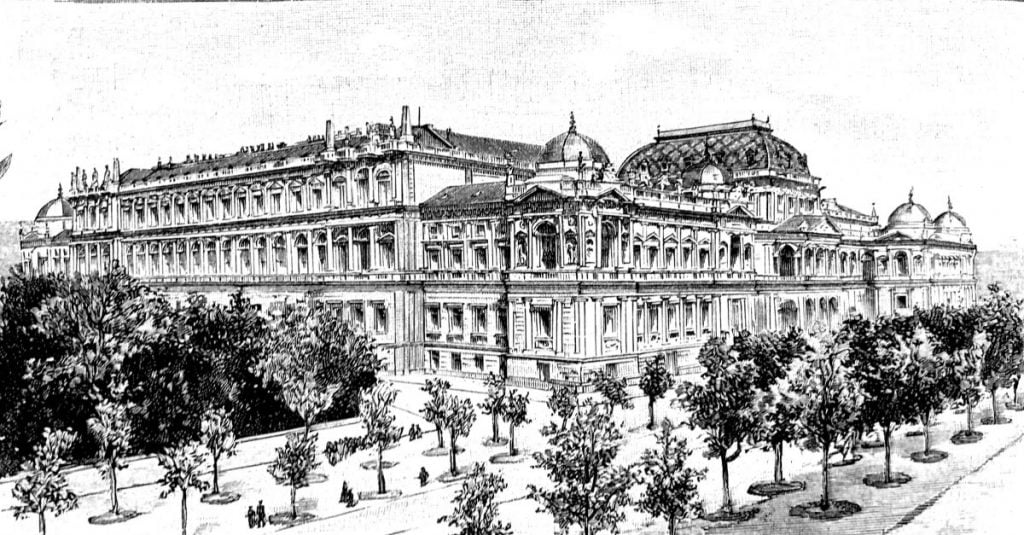