What is Schrödinger's cat?

"Schrödinger's cat" is one of those phrases that gets wheeled out every now and again in conversation. Yet for those who have never been a student of physics, or at least heard Sheldon’s explanation on the Big Bang Theory, it may not be clear what it means. The short answer is that Schrödinger's cat is the name of a famous thought experiment first posited by the physicist, Erwin Schrodinger. The long answer and source of one of the most important debates in physics invite us to enter the bizarre domain of quantum mechanics to perhaps re-consider our assumptions about reality.

1. Who was Erwin Schrödinger?

Erwin Schrödinger was born on August 12th, 1887 in Vienna, capital of Austria-Hungary. Erwin’s father, Rudolph Schrödinger, was a botanist and owner of an oilcloth factory. His mother, Georgine, was the daughter of Rudolph’s chemistry professor. An only child, Erwin was raised as a Lutheran and privately educated at home until the age of 11. Erwin excelled from an early age in language, math, and physics. 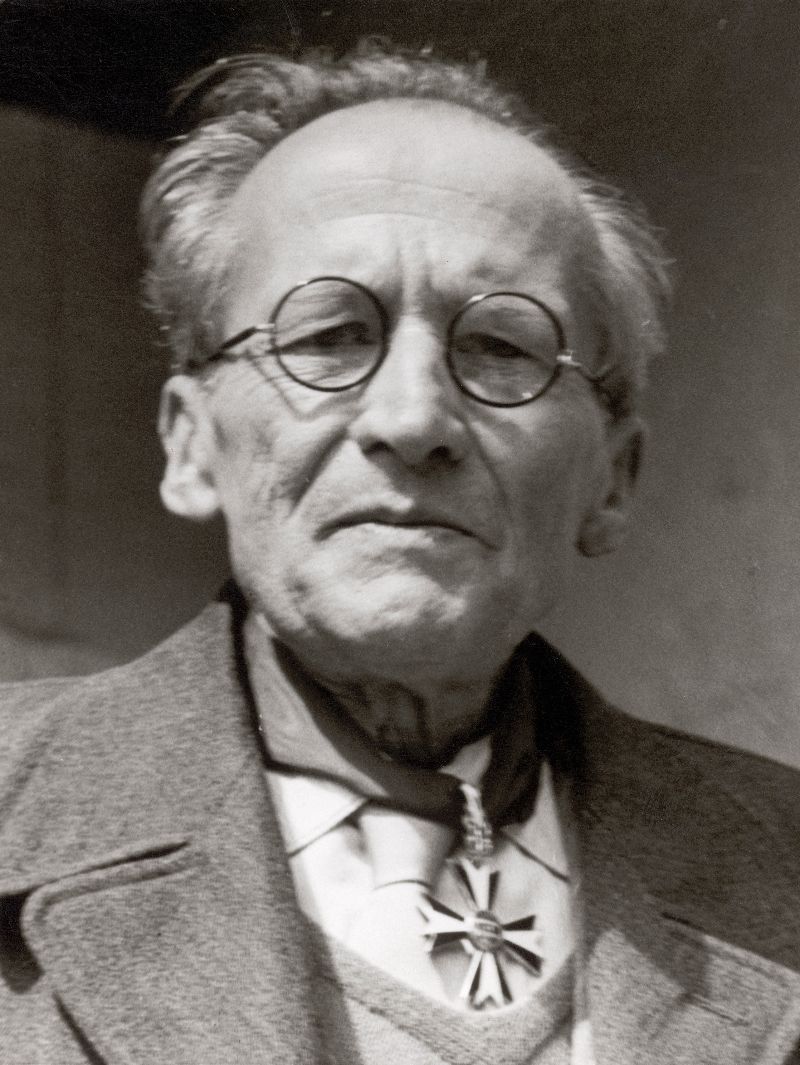