Originally, the number of pi was mainly used in geometry. It is used in calculations to determine the circumference and area of a circle and the volume and surface area of a sphere. It is also widely used in trigonometry. In physics, pi is often used in formulas as many objects in the physical world are spherical, including planets. Number theory and statistics use pi and calculating pi is often used in computer testing. 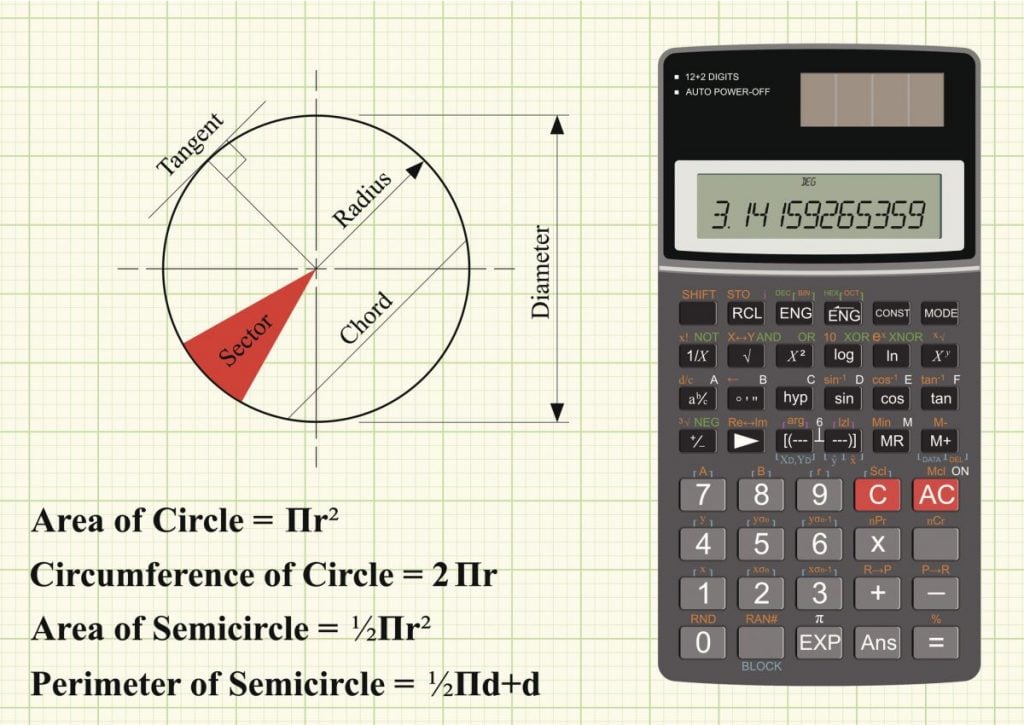