What is Left Brain and Right Brain Thinking?

The concept of left and right brain thinking styles has been widely accepted for a long time. This concept is still believed by many people. Differences in thinking styles and aptitude supposedly come from a dominance in the left or right side of the brain.

The left brain is analytical and logical, while the right brain is creative, emotional, and visio-spatial. Activities that trigger a response on one side of the brain or the other believed to affect cognitive styles, skill, and personality.

There are aspects of truth in the theory of left and right brain cognition. The brain clearly has two hemispheres. The hemispheres are joined through a tract of connective tissues called the corpus callosum. Some activities trigger activity in specific areas of the brain. The idea behind the left brain and right brain theory is that people are naturally inclined to use one hemisphere of the brain. This is called lateralization or hemispheric specialization. 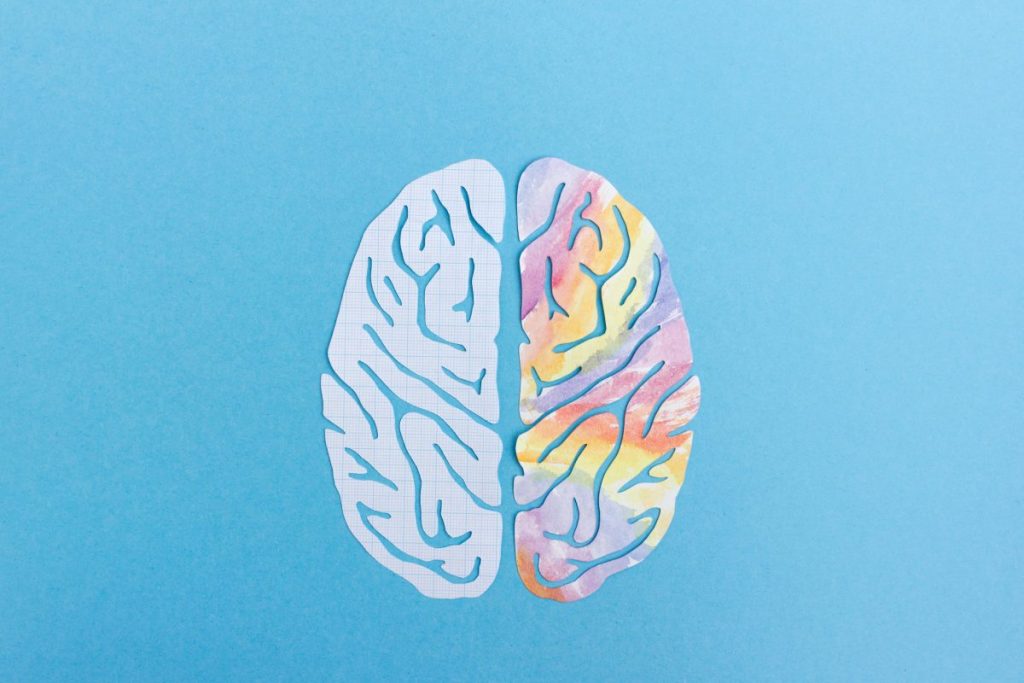