What is an Atom?

An atom is the most basic form of matter. Atoms were believed to be the smallest particles that could exist when they were first discovered. The word "atom" is derived from the Greek word for "indivisible" because something that is already the smallest possible size cannot be divided.

We now know that there are particles smaller than atoms and that, despite the origin of their name, they can be divided. We know this because splitting attoms creates energy  that we harvest through a process called nuclear fusion.

1. Structure of an Atom

Every atom contains three kinds of subatomic particles: electrons, protons, and neutrons. Protons and neutrons form the nucleus in the center of an atom, while electrons are in constant motion around the nucleus. Subatomic particles are made up of even smaller particles known as quarks. Quarks are so small that they can't be seen. Scientists only know quarks exist by observing their effects on surrounding particles. 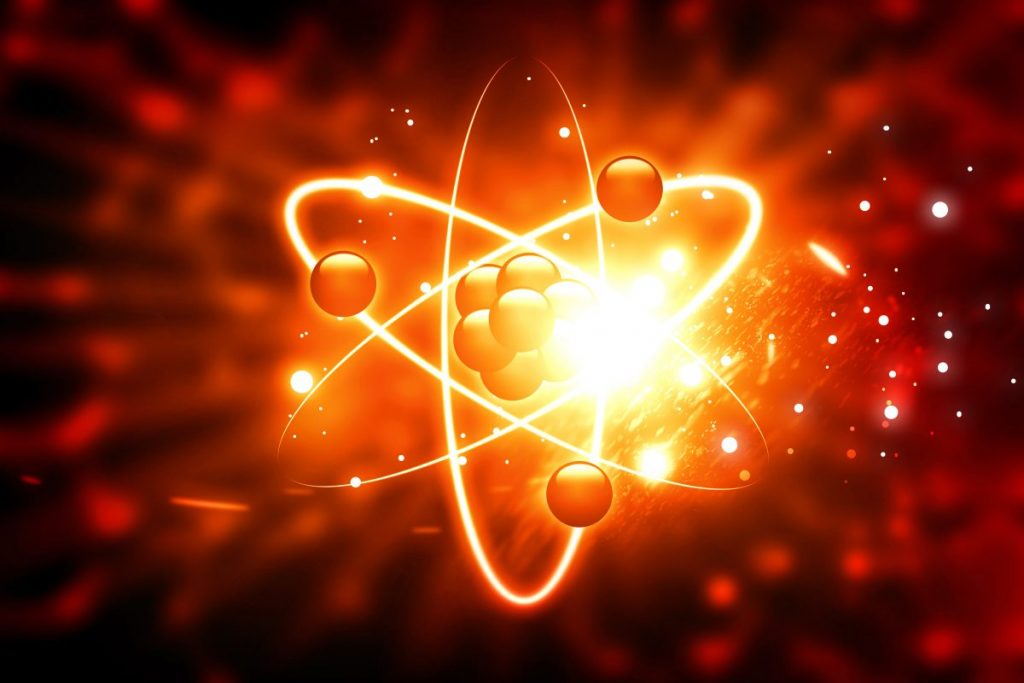