What are the Id, Ego, and Superego?

In the 1920s, the Austrian neurologist and psychologist, Sigmund Freud, first introduced the idea of the ego, id, and superego as the building blocks of human personality. As far as Freud was concerned, these three elements contribute to how we see and interact with the world. The interaction between the id, ego, and superego also influence why humans act as they do. This theory is called Freud's structural model of the psyche.

According to Freud, the id is the root of our psychic energy. This part of the psyche reacts on instinct and primitive needs: hunger, want, sex drive, and aggression. The id exists exclusively according to the "pleasure principle," and makes all of its decisions based on this. We might refer to this as immediate gratification, regardless of the consequences. 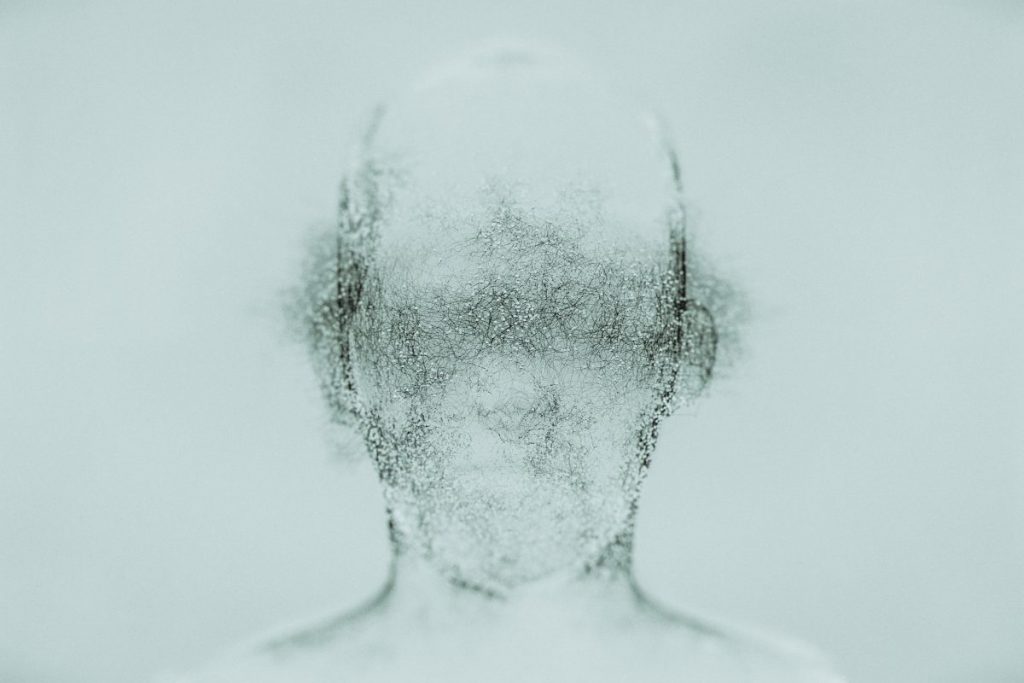