What Are The Fastest Animals In The World?

Speed is achieved in the animal kingdom by several different methods: running, swimming and flying. On the land, animals such as the cheetah and brown hare can attain speeds of up to 80 miles per hour. In the oceans, marlins and sailfish can move through the currents at speeds reaching 100 miles per hour. But it is in the air where feathered animals can reach a maximum velocity of nearly 200 miles per hour. Read on to find out about the fastest animals in the World.

The brown hare, also known as the European hare, is one of the largest hare species is a native Europe as well as parts of Asia. The hares are herbivorous, which means their main diet is grasses and herbs. But larger predators such as large birds of prey, wolves, coyotes, foxes, and large cats like to feed on the tasty hare. The brown hare uses its long, powerful legs to reach a high speed of 48 mph, and has large nostrils that give it the endurance to escape. 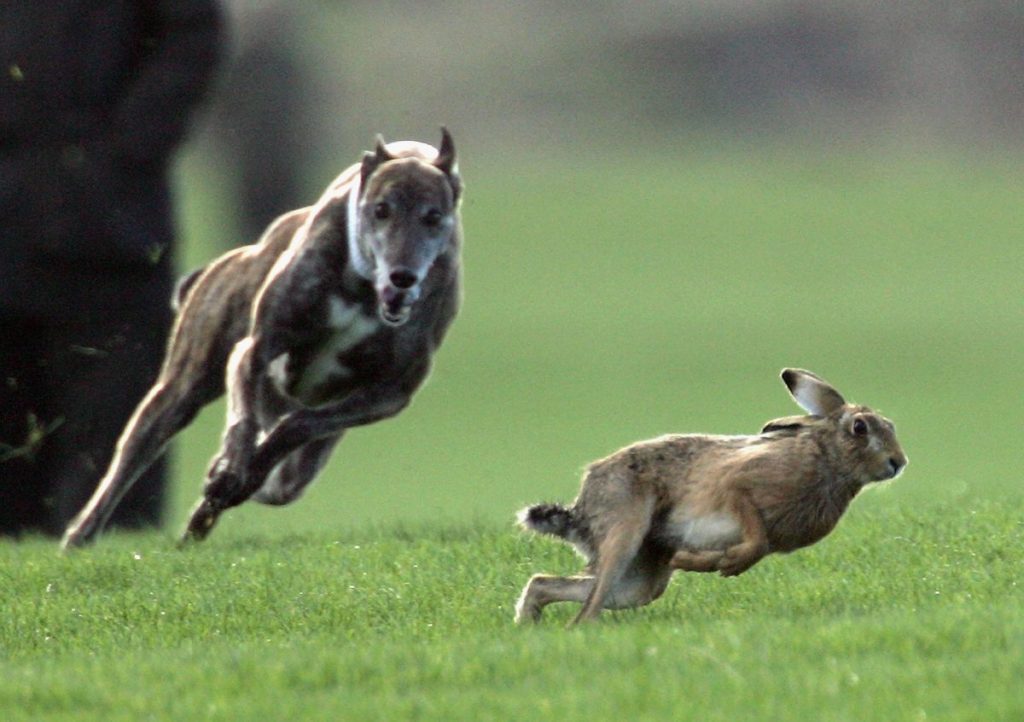