What are the Coolest Facts About Saturn

2. Named After a Roman God

Like the other planets in our solar system, Saturn is named after a mythological figure. Saturn, the Roman god of agriculture, was actually a Titan, the equivalent of Cronus from Greek mythology. He was said to be the father of the most significant gods in the Roman pantheon including Jupiter, Pluto, Neptune, and many others. Its astronomical symbol is derived from the sickle of this divine namesake. 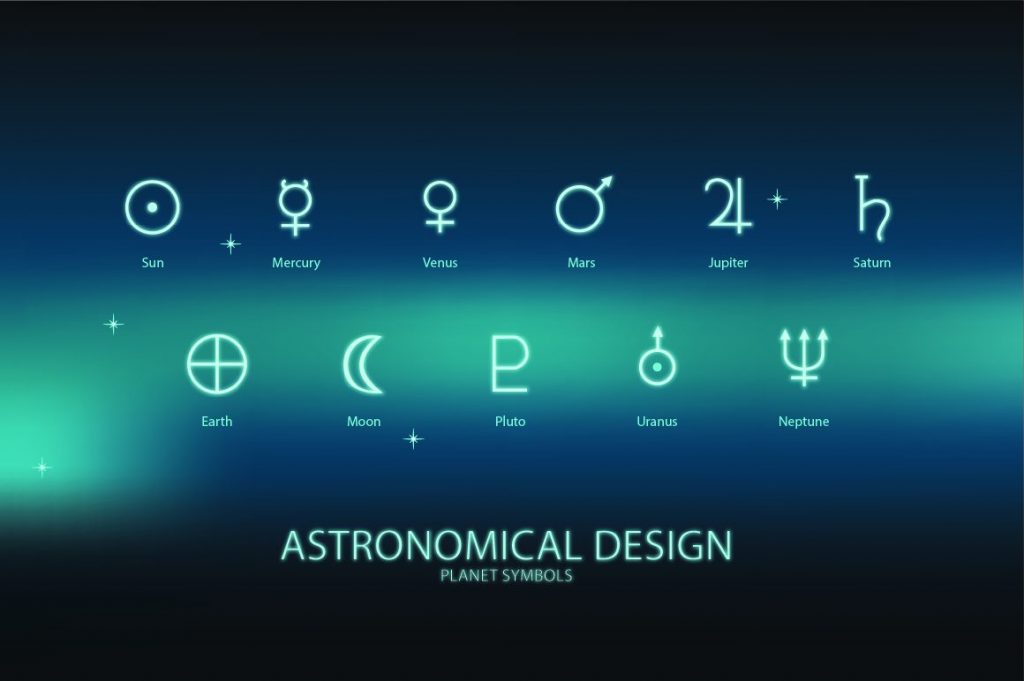