Is Pluto a Planet?

3. Why is Pluto Not Considered a Planet?

When Pluto was discovered, it was mistakenly thought to be as big as Jupiter. In fact, it's smaller than our moon. To be fair, from its discovery, Pluto was the misfit of the solar system. Not only did it go undiscovered for so long, but there were dwarf planets that were even bigger than it was. For scientists, that meant that if they classified Pluto as a planet, those bodies such as another dwarf planet, Eris, would also have to be considered planets. Funnily enough, it was Eris's discovery that put the wheels in motion for Pluto to be denounced. 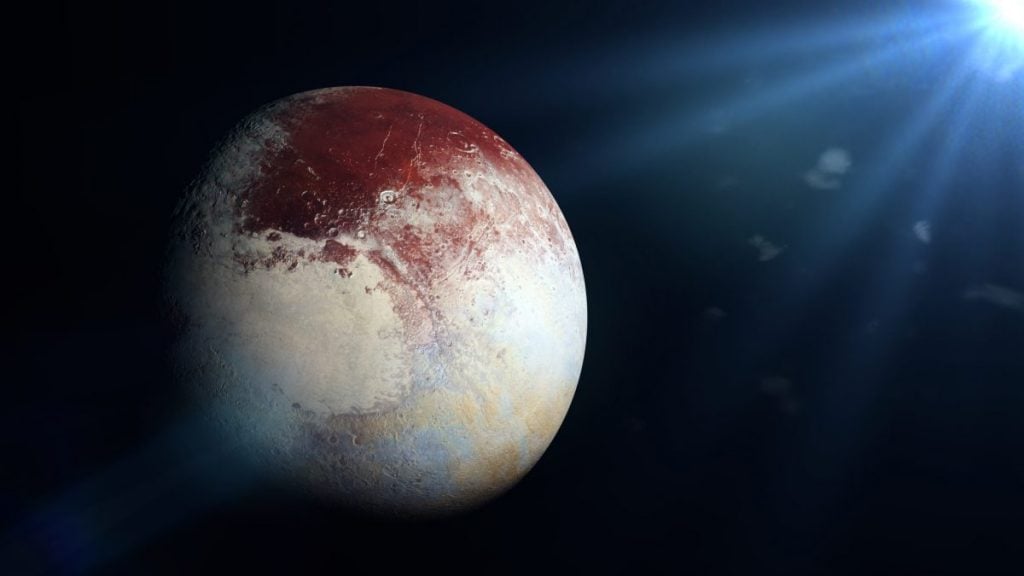