How The Moon Helps Life On Earth

Another effect of the moon's creation was the tilt of the Earth. The force of the impact made our world tilt over slightly, making the 23.5-degree axis we have today. This angle varies slightly over time from between 21 and 25-degrees, but changes so slowly it has little effect on the climate. The tilt of our world on its axis means the surface of the northern hemisphere is slightly closer to the sun in summer, but further away in winter. This difference means the earth gets more heat in the north in summer, less in winter. It is this temperature difference which creates the seasons. The opposite temperature effect occurs in the southern hemisphere. Without the moon, we would not enjoy seasonal differences on Earth. 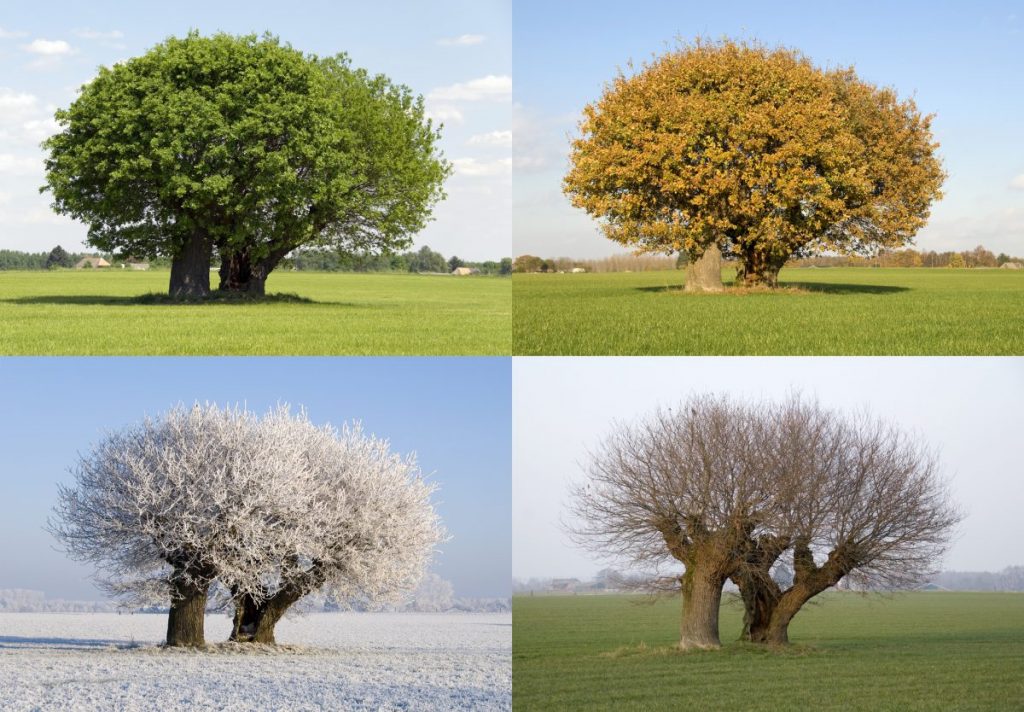